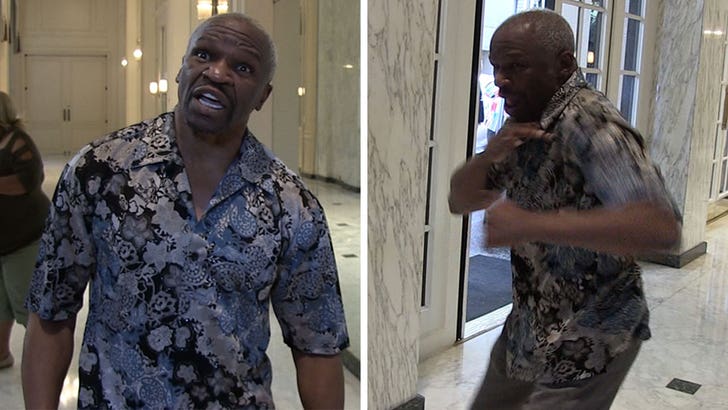 Forget a MayMac 2 ... there's a NEW fight to be made -- Conor McGregor vs. Floyd Mayweather SENIOR!!!

"I would beat the s*** out of Conor RIGHT NOW," 66-year-old Floyd Sr. told us while shadow boxing right in the Beverly Wilshire Hotel.

So ... how'd this all come about??? TMZ Sports spoke with the boxing legend about the video of the UFC superstar socking a 50-year-old man at a pub back in April ... and asked Floyd Sr. what he'd do in the same situation.

Of course, Floyd Sr. ain't fighting Conor ... but his son might.

In fact, he recently told us he believes Floyd will come out of retirement for a rematch with Manny Pacquiao ... so why not book another bout with McGregor (and bank another $300 mil) while he's at it?! 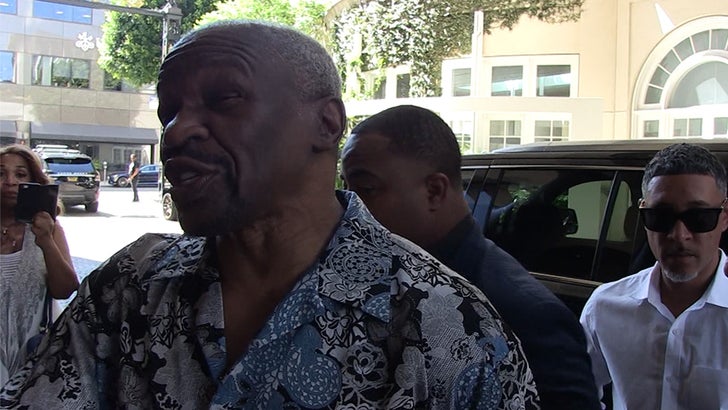