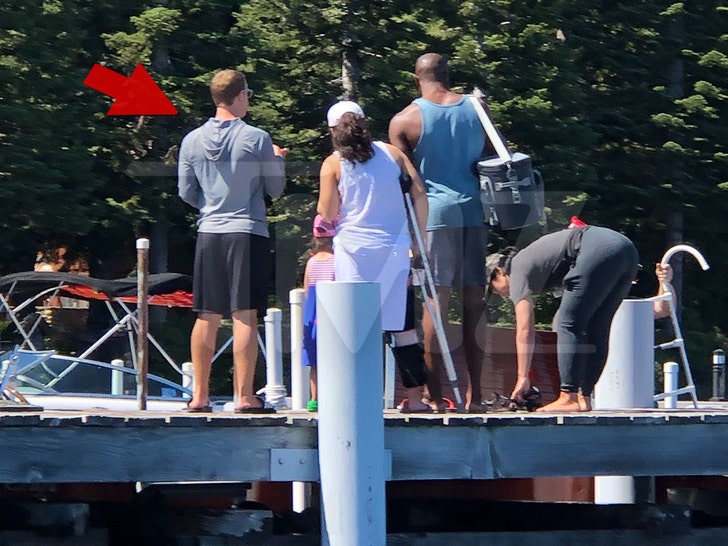 Mark Zuckerberg's summer of Man vs. Wild 2019 is in full swing up in Lake Tahoe -- where he's now a boating captain ... with a little assistance from the crew, of course.

The Facebook founder and CEO was at one of his two new Tahoe waterfront estates Saturday -- properties he reportedly dropped around $60 mil for this past winter -- and Zuck was getting briefed on a new operating system ... it's called HowToSteerVessels 2.0™.

Eyewitnesses tell us Mark and some pals were being taught how to steer this boat, and that he even got behind the wheel at one point as it drifted away from the dock. 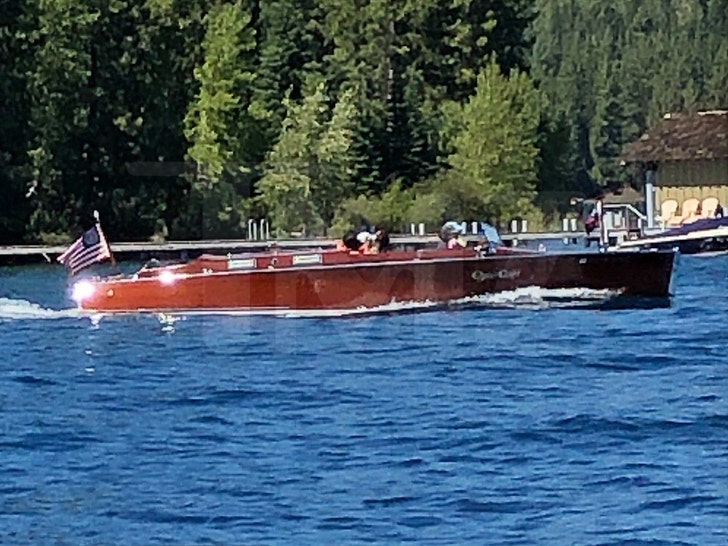 It must've been a successful outing, 'cause we're told Mark and co. had the boat out on the water for a few hours before returning to shore. Now, it's unclear if MZ owns this thing -- it's possible he's just learning how to drive on it and someone was doing him a favor.

Ya gotta imagine when he gets it down, he'll shell out for something a bit nicer -- dude's worth an estimated $66 billion, after all. He can afford to be among Tahoe's finest, no doubt 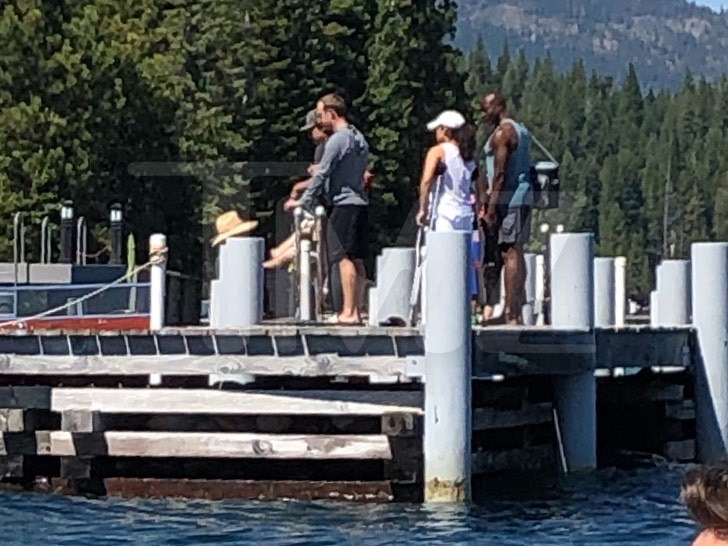 It's interesting too ... Mark's been getting in the water A LOT over the past year or so, including what look like some cool ventures there in Tahoe this summer as well. He posted a photo last month of him paddle boarding on the lake and taking in a gorgeous sunset.

Becoming a boat guy seems to be the next natural step to take for the great outdoorsman. And hey, it'll add some good content for the Timeline. That's what it's all about, right?! 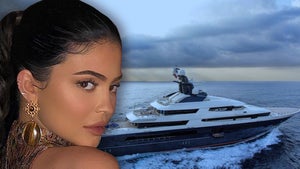 Kylie Jenner's Yacht Not Necessarily the Best Boat on the Ocean 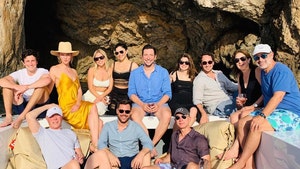