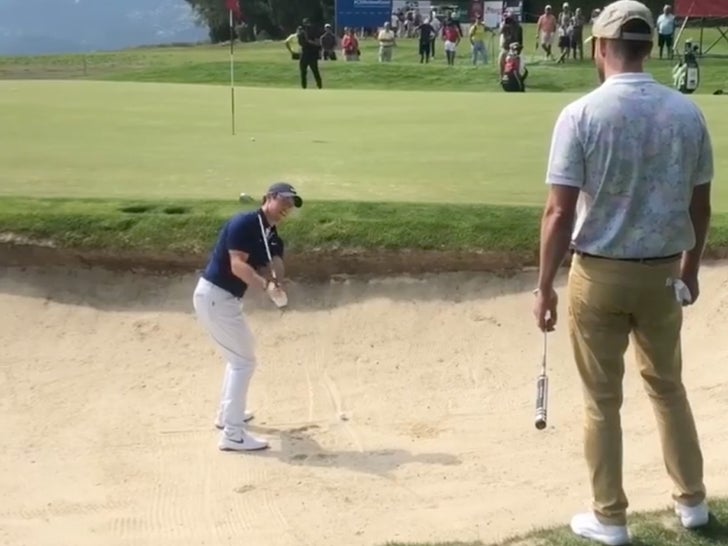 Rory McIlroy got sick and tired of watching his Pro-Am partner Justin Timberlake getting stuck in the sand ... so he stopped down and gave the pop star one of the coolest personal lessons ever!!!

It all went down this week in Switzerland ... where Rory and JT were teamed up to compete in the Pro-Am event at the Omega European Masters tournament.

Timberlake is a VERY serious golfer (he's a 2 handicap) who has a reputation for being one of the best celebs on the links. So, when Rory decided to give him a little 1-on-1 bunker clinic, you can see Justin was all ears.

And, when it came time for Rory to demonstrate how a bunker shot SHOULD be hit ... man, HE ALMOST HOLED IT!!! Incredible. 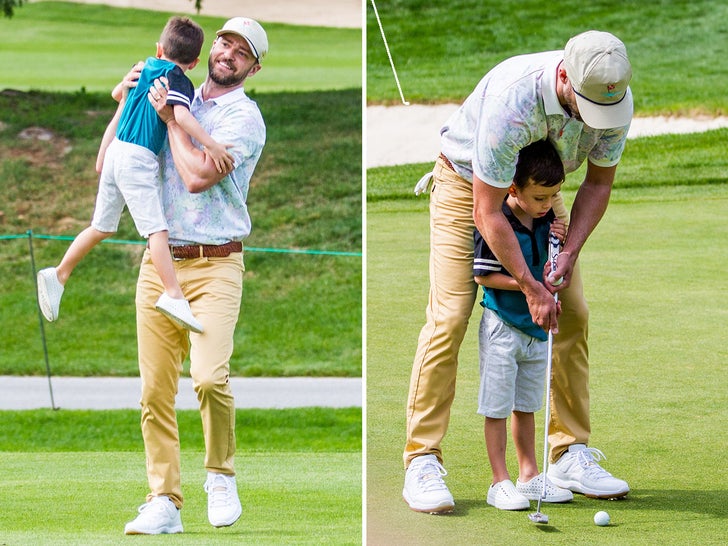 Timberlake brought the whole family to Switzerland -- and was seen playing around with his kids on the course ... good times for everyone!!! 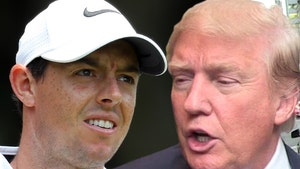 Rory McIlroy: Just Because I Golfed With Trump Doesn't Mean I Like Him 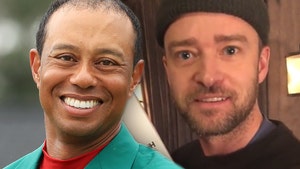 Justin Timberlake Bonded with Tiger Woods Over Parenting While Famous