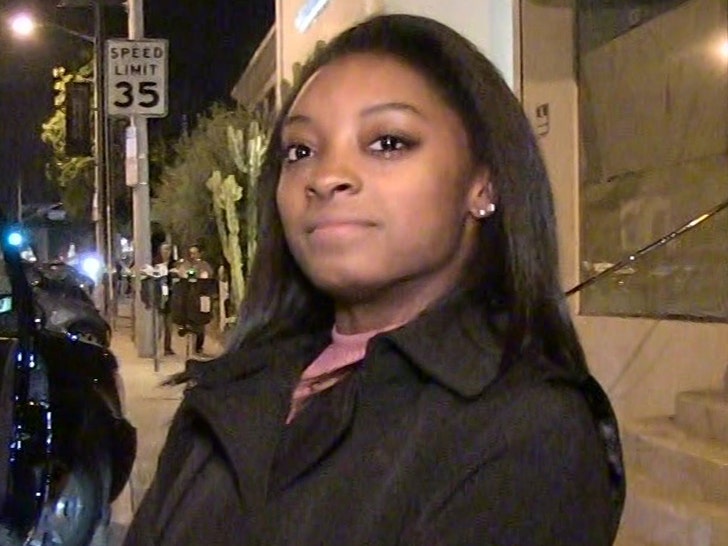 Simone Biles says her "heart aches" for everyone involved in the horrific triple murder that her brother allegedly committed -- saying, "There is nothing that I can say that will heal anyone's pain." 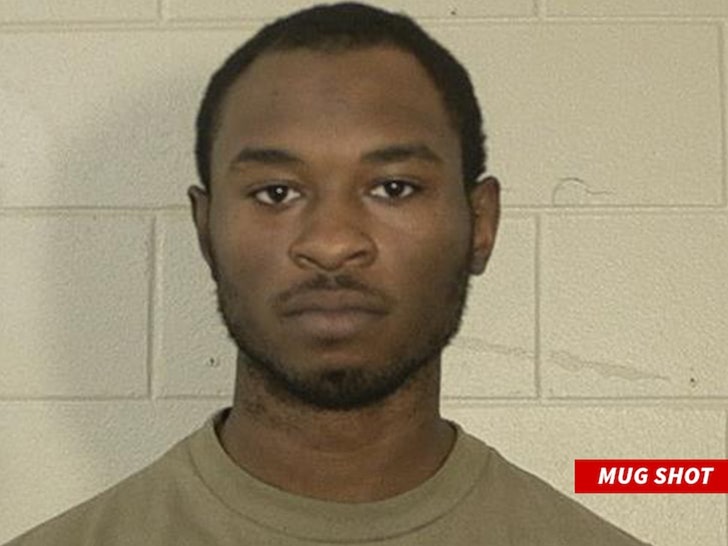 Cops say the shooting broke out during a fight at a house party at an Airbnb rental in Cleveland -- and say they have identified 24-year-old Biles-Thomas as the shooter. After an investigation, he was arrested on Friday.

Simone -- the 5-time Olympic medalist -- finally spoke out about the situation late Monday night ... saying, "My heart aches for everyone involved, especially for the victims and their families."

"There is nothing that I can say that will heal anyone's pain, but I do want to express my sincere condolences to everyone affected by this terrible tragedy."

"I ask everyone to please respect my family's privacy as we deal with our pain. XO."

Biles-Thomas is facing a slew of charges -- including 6 counts of murder, 3 counts of voluntary manslaughter 5 counts of felony assault and 1 count of perjury. He's scheduled to be arraigned on September 13 in Ohio. 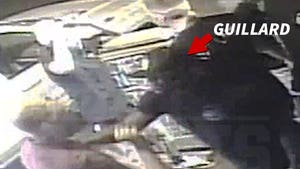 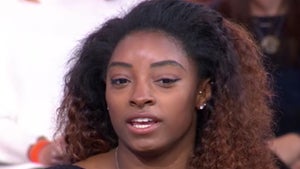