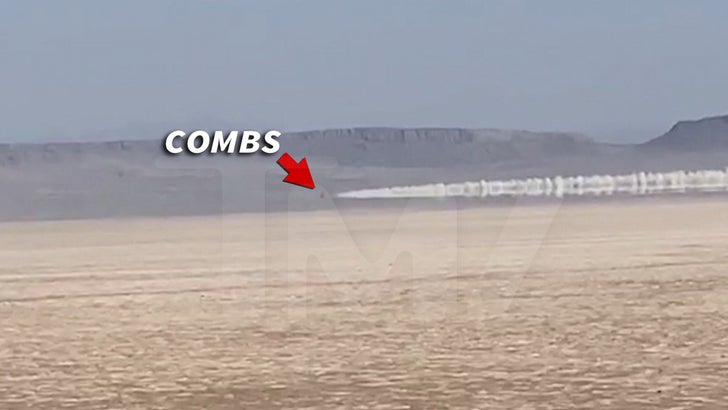 The "Fastest Woman on Four Wheels" was traveling at a breathtakingly incredible speed for well over a minute -- with no signs of trouble -- just before her fatal jet-car crashed.

This video of Jessi Combs' final ride -- obtained by TMZ -- shows the professional racer absolutely flying across the Alvord Desert in Oregon last week as she attempted to break the land-speed record she'd previously set in 2016. 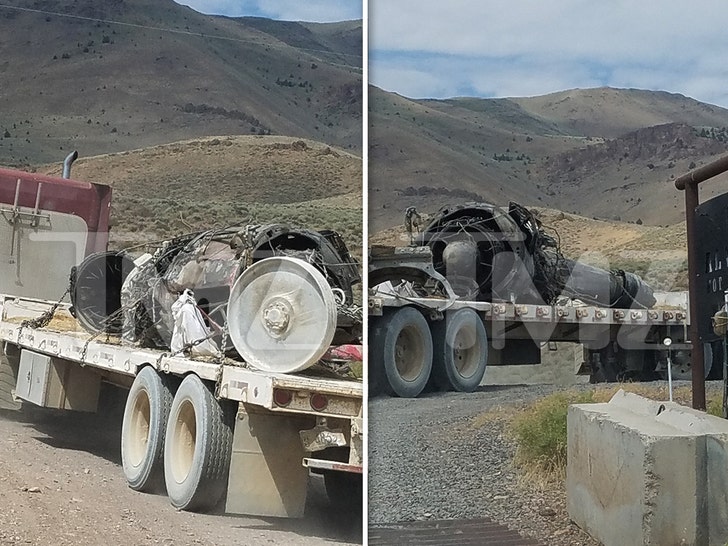 Shortly after this footage ends, the vehicle started to come apart. As we reported, Combs' jet-powered car crashed and killed her. Photos of the wreckage show the 56-foot-long jet-car -- called the North American Eagle -- was destroyed with only a few parts even recognizable after the horrific accident. 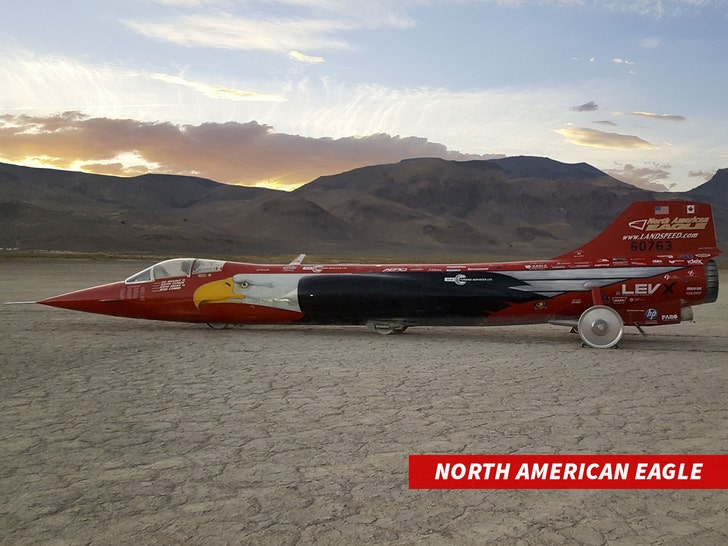 According to the Harney County Sheriff's Office ... the cause of the crash is still unknown and under investigation.

Along with setting land-speed records that earned Jessi her moniker -- she was a TV personality with notable appearances on "MythBusters" and "Overhaulin'." 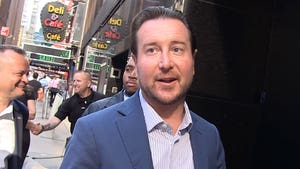 Kurt Busch on Jessi Combs' Death, 'She Was Pushing the Limits' 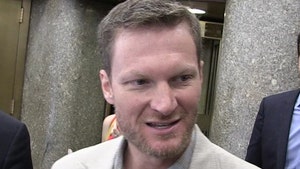