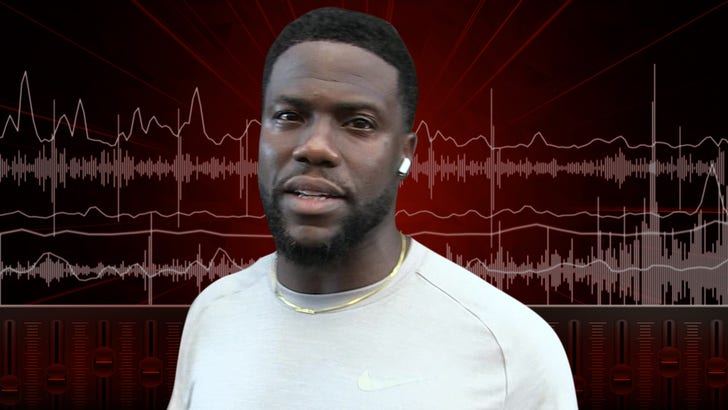 12:14 PM PT -- TMZ has just obtained the 911 call made from Kevin's Calabasas home at 2:13 AM ... after his security had driven him from the crash scene. An unknown female caller says Kevin was in really bad shape.

She says he's been in an accident and needs someone to come get him. She also said, he's "not coherent at all," and she told the 911 operator Kevin had not received any medical treatment at all at that point. The caller also said, "He can't move" and had injured something on his back.

8:38 AM PT -- We've spoken to the witness who was first on the scene and called 911, and he told us, when he referred to someone getting out of the car, he did NOT mean Jared -- he meant Kevin.

Here's why ... the 911 caller thought Kevin was driving the car because he saw Kevin's security guard remove him through the driver's side window, and then walk up toward the roadside. The caller says when Kevin got up to the road he looked right at him, then looked at his security guard and said, "Who the f**k is this?" He says Kevin and his bodyguard then got in the Escalade and left.

CHP says when they arrived on the scene ... Jared was in the driver's seat. 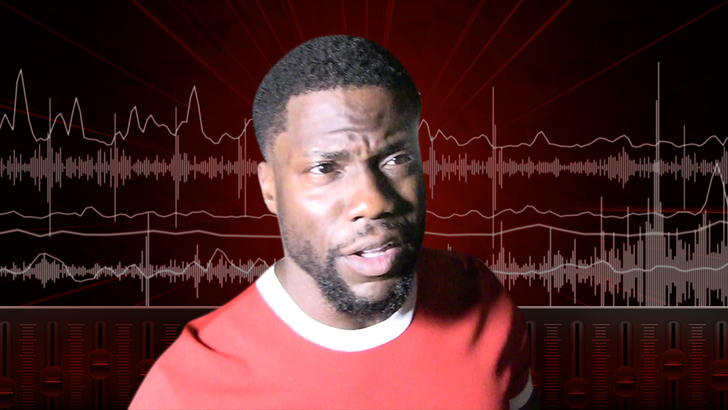 Kevin Hart's car careened off the road, a witness surveyed the damage and called 911 to report there were people stuck, and first responders would need to cut them out of the vehicle.

The male caller said there were 2 people stuck, but "There was 3 [people] I guess" -- referring to the fact Kevin's security had already taken him from the crash scene.

The caller said everyone was conscious, but "scared because they're stuck in there." He added, "The roof is crushed, the car is pretty totaled."

It sounds like there was at least one other civilian on the scene trying to help before cops and the fire department arrived. Something new we learned from this call is that the driver, Jared Black, was able to free himself from the car eventually. 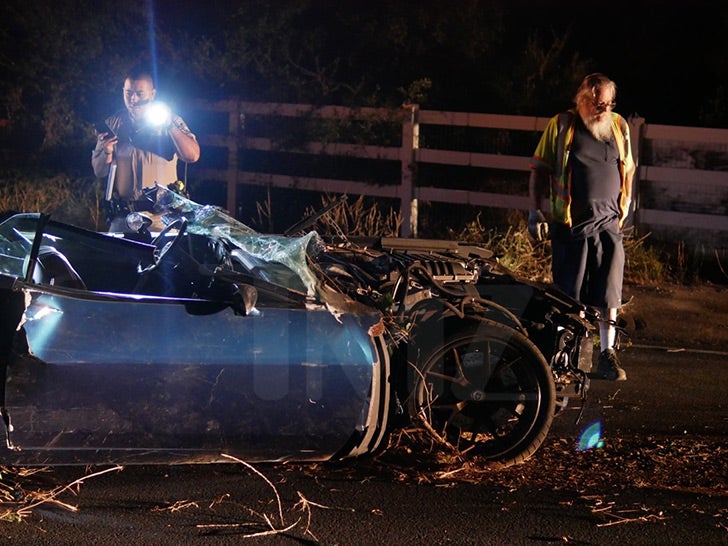 The caller said Jared "looked hurt," but the woman -- Jared's fiancee, Rebecca Broxterman -- was still stuck inside the destroyed 1970 Plymouth Barracuda. You can hear him yelling to both Jared and Rebecca to "stay calm, help's coming!"

TMZ broke the story ... Kevin, Jared and Rebecca violently veered off the infamous Mulholland Highway around 12:45 AM Sunday morning. Both Kevin and Jared suffered what police called "major back injuries" ... while Rebecca was able to walk away with some minor pains.

We know Kevin underwent successful back surgery on Sunday night, but will need weeks of physical rehab before he's fully recovered. It's still unclear what Jared's condition is after being airlifted to UCLA Medical Center.

Police are investigating the crash and say excessive speed might have been a factor. As we reported, a witness reported hearing tires peeling out moments before hearing the car smash through a fence as it flew off the road. 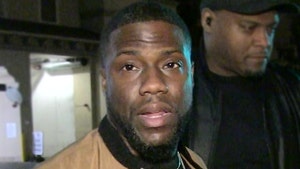 Kevin Hart Will Require Weeks of Rehab After Car Crash 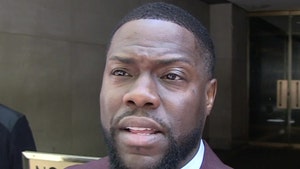