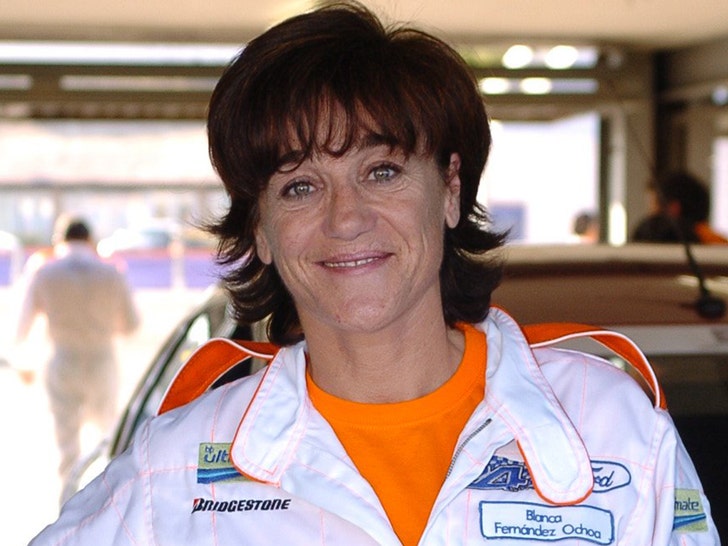 Spanish Olympic skier Blanca Fernandez Ochoa was found dead in the Guadarrama Mountains outside Madrid on Wednesday ... nearly 2 weeks after going missing. She was 56 years old.

The 1992 bronze medalist was last seen on August 23 and was reported missing by her daughter ... sparking a massive search operation with drones, helicopters and volunteers to find the world-class athlete.

There's a lot of questions about her death that have just not been answered yet -- including why she left home without her cell phone and credit cards ... and how she ended up at that location. We'll post more information as it becomes available.

Fernandez Ochoa competed in 4 Winter Olympics in the '80s and '90s ... becoming the first Spanish woman to take home a medal in the 1992 winter games in France when she won the bronze in the slalom. 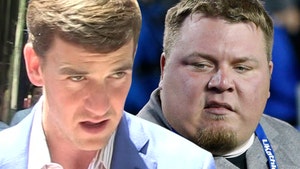 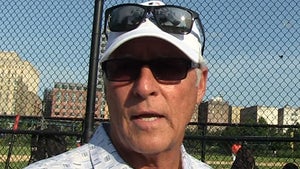