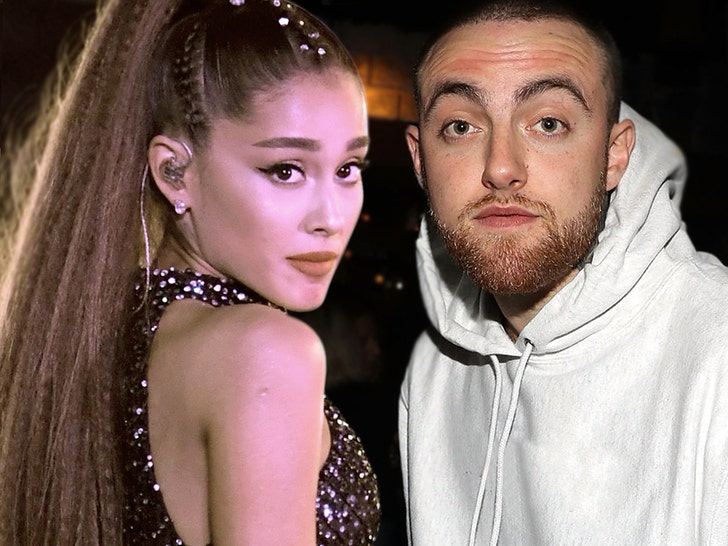 Mac Miller's alleged drug dealer richly deserves time behind bars for contributing to the death of the rapper ... at least according to Ariana Grande.

Sources close to Ariana tell TMZ ... she believes Cameron James Pettit -- the 28-year-old feds believe supplied Miller with counterfeit oxycodone pills that contained fentanyl -- took advantage of someone suffering from addiction and should face harsh consequences for his role in Mac's death.

We're told Grande feels ANYONE who was involved in supplying Miller drugs should be charged and convicted for contributing to his death from an accidental overdose.

As we reported ... prosecutors arrested Pettit and allege he was one of three people who supplied Mac with the fentanyl-laced drugs. The other 2 are possibly a madam and a prostitute also associated with Pettit and Miller.

Our Ariana sources also say the recent arrest has brought some sense of closure to her, though she knows this isn't the end of the story until justice is served.

As for what that justice might entail ... law enforcement sources tell us Pettit could be hit with an enhanced drug trafficking charge resulting in death. This charge requires more investigation, which we're told is currently underway.

Pettit is currently facing a charge of distributing a controlled substance. He was taken into custody Wednesday and is being held without bond. He's set to be arraigned next month. 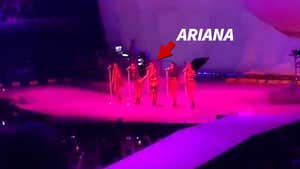 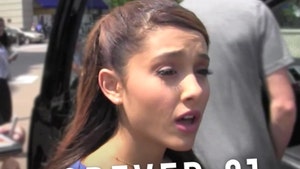