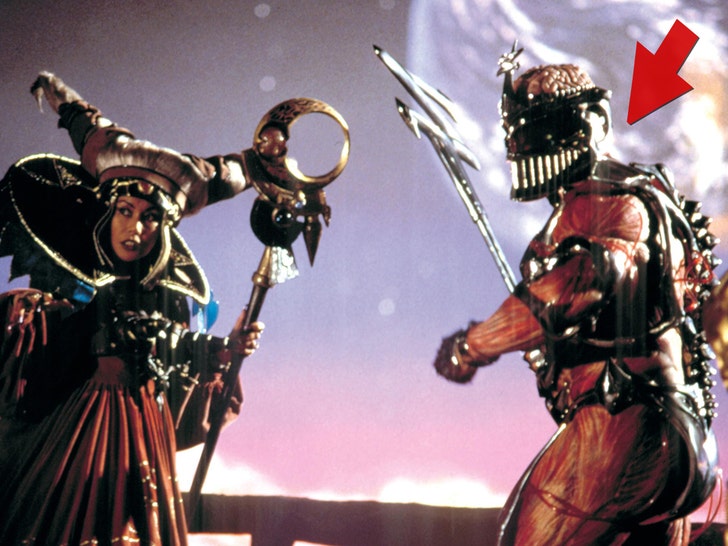 Robert Axelrod, the voice of Lord Zedd and Finister in the "Mighty Morphin Power Rangers," has died.

Robert's agent said, "It is with a heavy heart that we write that client, Robert “Bob” Axelrod passed away yesterday in Los Angeles at the age of 70."

His career was layered with characters ... he played more than 150 over the years. He was featured in "Digimon" and "Samurai Pizza Cats." He wrote more than 50 episodes of 'Pizza Cats.'

Robert was a well-known guitarist in the early '70s ... playing folk rock and soul. He was also a singer before becoming a famous voice-over actor. 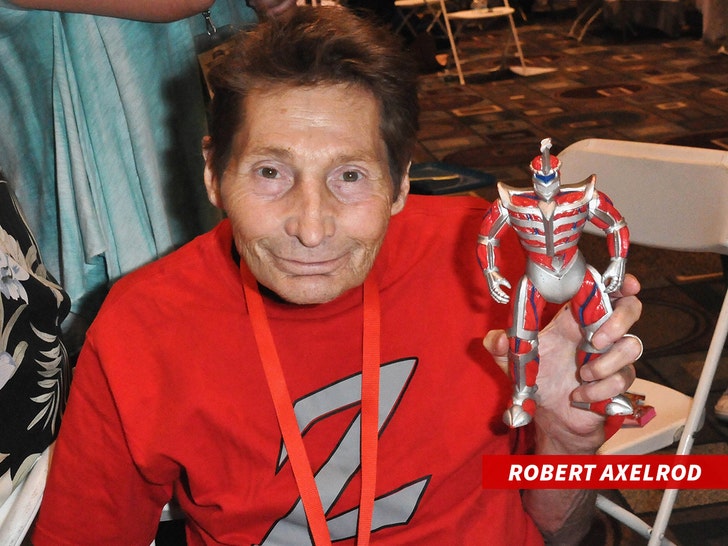 His agent said, "Robert enjoyed meeting his fans and inspiring them to follow their passions. His beautiful and kindred soul will never be forgotten and we take comfort in knowing his memory will live on in all those he inspired, met and knew."

Rober was born and raised in New York City. He appeared in commercials as a kid, he also did off-Broadway plays at the Soho Avant-Garde Theater as a teen.

Robert starred in Michael Jackson's 1995 music video, "Stranger in Moscow," from the album 'HIStory.' The video's been watched on YouTube over 46 million times.

His most recent credit was the 2019 comedy thriller, "Induced Effect," which was released in April. 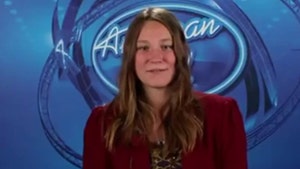 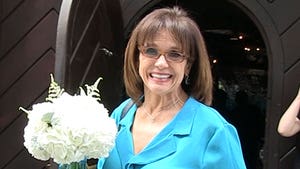