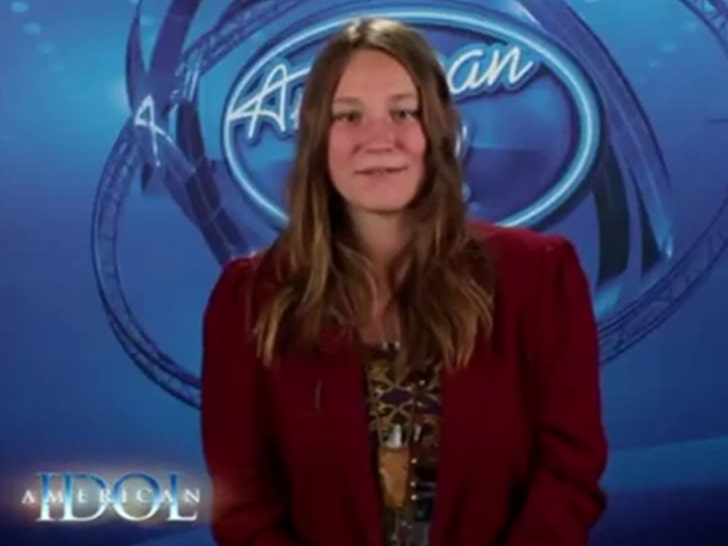 Haley Smith -- a former contestant on "American Idol" -- died over the weekend after crashing her motorcycle in Maine ... TMZ has learned.

The singer passed away early Saturday morning in Millinocket, Maine in a one-vehicle crash after police say it appears she failed to make a sharp turn along a residential road that becomes a highway in certain sections. Police say she was pronounced dead at the scene.

Her father, Mike Smith, tells TMZ ... Haley was riding on a country road and her family believes a deer might've caused the accident -- as he implied she was a good rider, and they doubt she simply lost control of her bike.

Haley's time on 'AI' was relatively brief in 2012, when she auditioned in Colorado during season 11. She didn't make it beyond the second Hollywood round, but Haley certainly left an impression on the judges at the time in her audition.

She sang Rufus and Chaka Khan's "Tell Me Something Good," putting a folksy twist on it that left Randy Jackson, Jennifer Lopez and Steven Tyler pretty impressed.

Steven even said it was an honor to hear her sing, 'cause he said she was out of his "era" with her look, sound and vibe.

Haley was 26, and her family says they were preparing to celebrate her birthday this upcoming November. 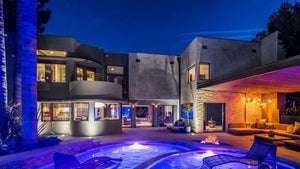 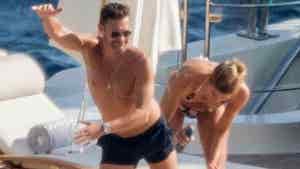 Ryan Seacrest Back Together with Shayna Taylor on Italian Vacay