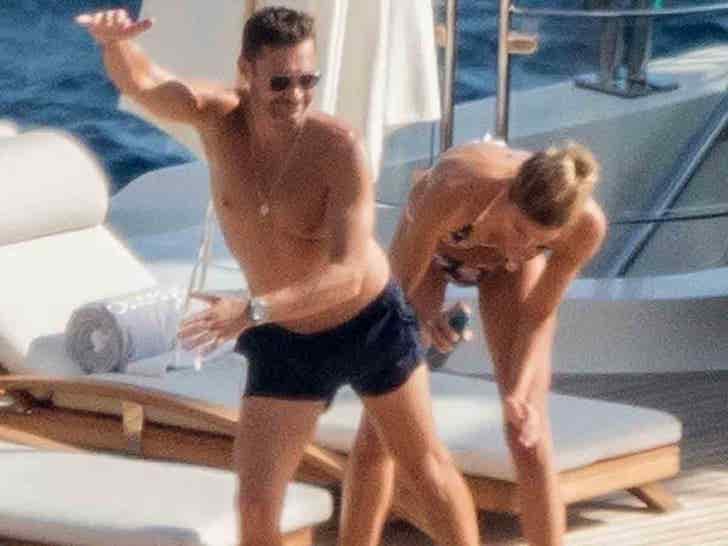 Ryan Seacrest is on again with his longtime girlfriend, Shayna Taylor ... and nothing says we've made up like a romantic getaway on the Italian high seas.

The "American Idol" host was seen enjoying the hell out of a megayacht he and Shayna were aboard Saturday while vacationing in Positano, Italy. They'd split up earlier this year after about three years together -- now, it looks like they're two peas in a pod again.

Shayna was spraying sunscreen on her boyfriend's backside, and Ryan was trying to help her reach the tough places by bending whatever way was necessary. That's amore!!!

The couple tanned, talked and eventually dove head first into the ocean -- kinda like how they're diving back into their relationship. After a dip off the Amalfi Coast, they got back on the boat ... only to get into yacht's mini pool. Why settle for just salt water, right?

It's a big year for Ryan -- not only has he reconciled with his gal, but he's also in talks with Disney at the moment for a massive new contract to continue hosting 'AI.'

Things are looking up. 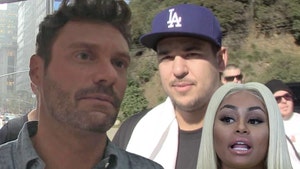 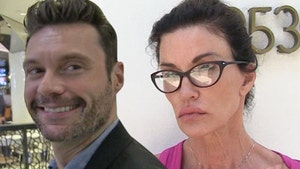