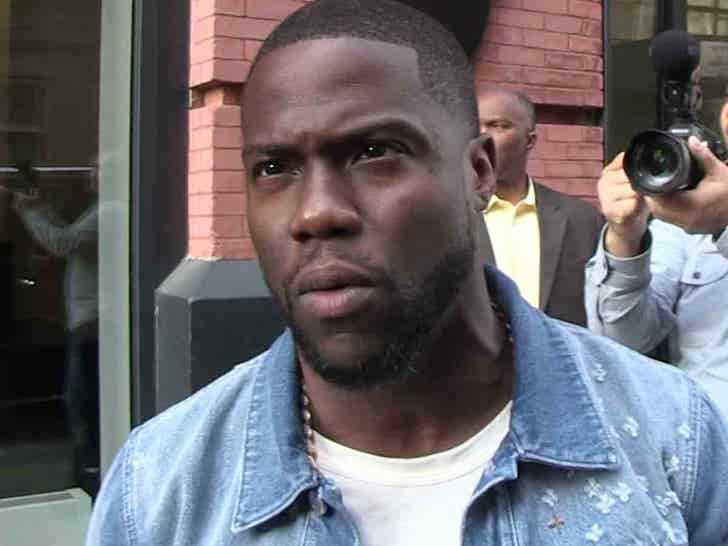 Kevin Hart is chomping at the bit to get out of the hospital, and our KH sources say that will happen as early as Tuesday.

Kevin's been hospitalized for 9 days since his horrific car crash that left him with 3 spinal fractures which had to be fused in surgery.

Our sources say Kevin's crossing his fingers that doctors release him Tuesday, but if that doesn't happen it will definitely happen Wednesday.

Kevin will be taken to an inpatient physical therapy facility where he will spend 1 to 2 weeks before he comes home.

As for his progress ... we're told he's taking short walks in the hospital and can even climb a few steps. He's getting PT in the hospital but it will be more intensive in the rehab facility.

As one source said, "He's super eager to get out," adding he's in pretty good spirits. 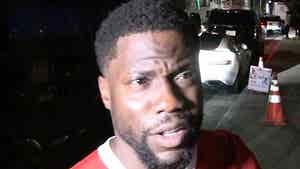 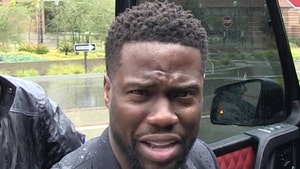