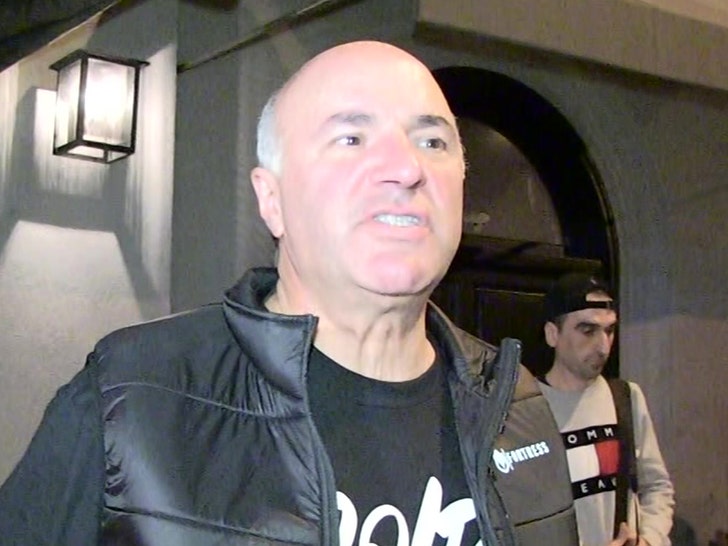 Kevin O'Leary is back in front of the cameras after his fatal boating accident ... shooting new episodes of "Shark Tank."

O'Leary was spotted Monday at LAX ... our 'Tank' sources tell us he's resumed a normal shooting schedule and it's business as usual. O'Leary appeared to be flying solo at the airport. Our sources say no one on the set referenced the tragedy on the Canadian lake, which left 2 people dead ... at least nothing was talked about out in the open.

Meanwhile, Canadian law enforcement officials continue their investigation into the crash. We're told cops have been speaking with witnesses -- including those on the boat that was hit -- to determine what happened. A resident on the lake tells us ... last week police took several witnesses to the spot they were at when Kevin's boat crashed into another vessel carrying 8 people.

The investigation comes down to one issue ... did the boat Kevin's wife hit have its navigation lights on? If they were on, it was probably the wife's fault. If they were off, probably not. 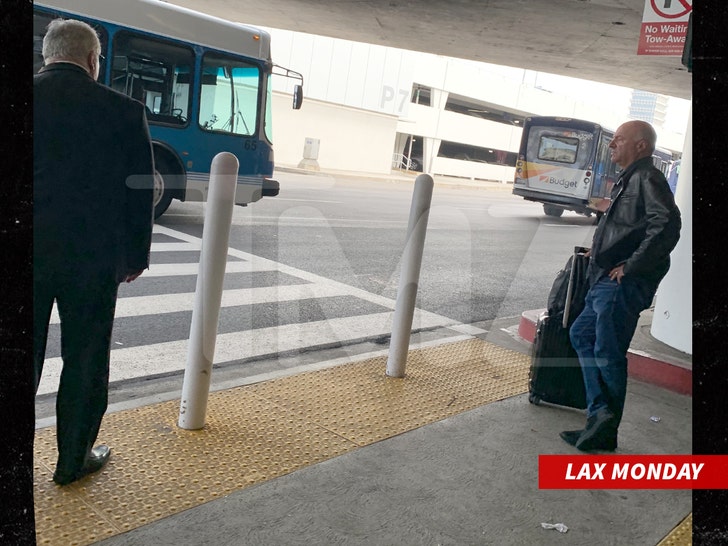 We're told the boat that was hit was only 2 weeks old and had state-of-the-art technology that produced all sorts of data. That data almost certainly would tell investigators whether the lights were on.

O'Leary insists the other boat did not have its lights running. Sources tell us Kevin has obtained video -- which we believe to be from his dock -- that captures the area where the crash occurred. Problem is ... it was so far away, it's not clear to the naked eye.

We're told he's hired a company that specializes in video enhancement to determine if the other boat had its lights on. 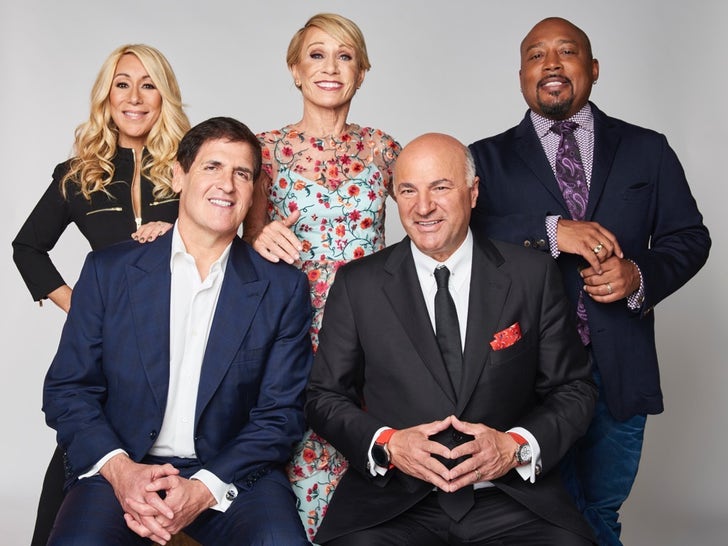 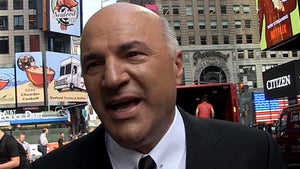