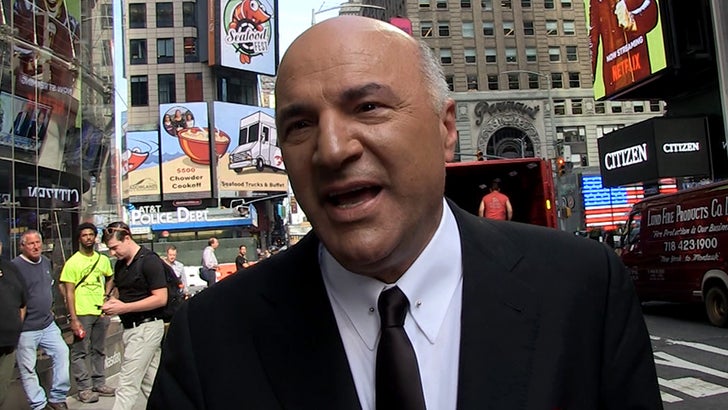 FYI, LaVar has been the laughing stock of social media this week after pics circulated showing a clearance sale on his once-pricey merchandise at a local basketball tournament in Irvine, CA.

Plus, his BBB website has been "under construction" for months with no real time table to get back up and running. And, after Lonzo Ball covered up his BBB tattoo, it seemed the run was over.

But, Mr. Wonderful tells TMZ Sports ... the seemingly bad publicity ain't bad at all -- it's GOOD!

"Any time you can your brand into the consciousness of the consumer, it's good," Kev tells us.

O'Leary says a clearance sale isn't necessarily a death sentence for a brand -- it's standard operating procedure in the fashion world because styles change and you have to dump old merch.

Kevin says the Big Baller Brand has already established itself as a part of culture -- "it's gonna stay around" -- and he's advising LaVar to get back in the market ASAP.

As we previously reported, LaVar recently made new hires with plans of expanding the BBB brand ... and as of May, he was putting together a new business plan.

So, the big question for Kevin ... would you invest with LaVar? Watch the clip! 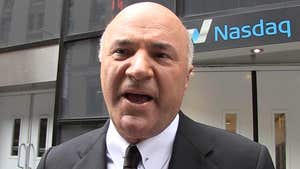