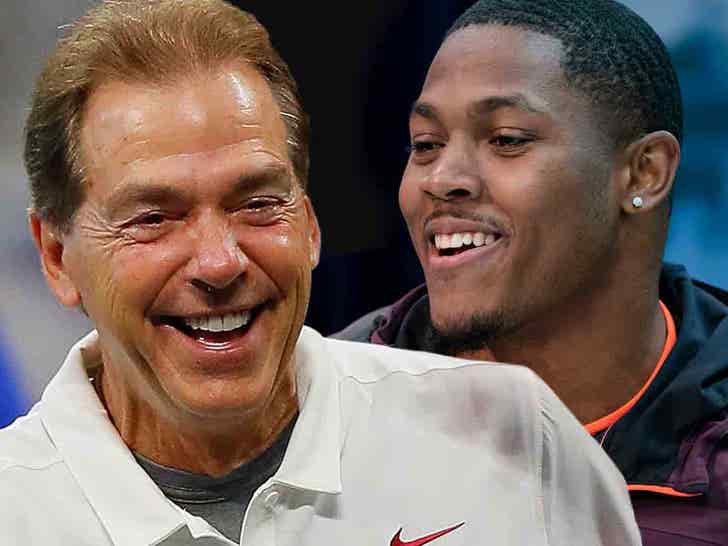 Jacobs appeared on "The Dan Patrick Show" on Friday ... and when DP asked Josh for his favorite story of Bama's head man -- Jacobs didn't hold back, saying the guy LOVES the toilet bowl humor!!!

"It's funny because I hadn't heard one of them since middle school," Jacobs says of the "deez nuts" jokes. "And then Saban, when I went to college, Saban used to do it a lot."

Jacobs then proceeded to tell the funniest Saban story you'll ever hear ...

"Alright, so one day, I caught like five passes in a row, and he was like, 'Hey, hey, Josh. If you want to hold all the balls, hold deez.'"

"I was like, 'What, coach?' So I just sat there for second and I was like, did he really just say that to me?!"

That's right, 67-year-old Saban -- winner of 6 national championships -- is clowning all his players on a regular basis with one of the most childish jokes ever. 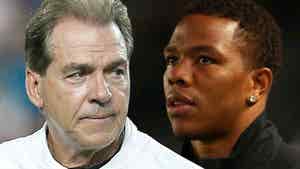 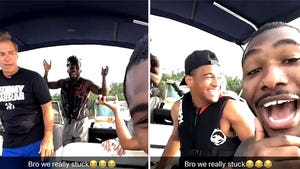