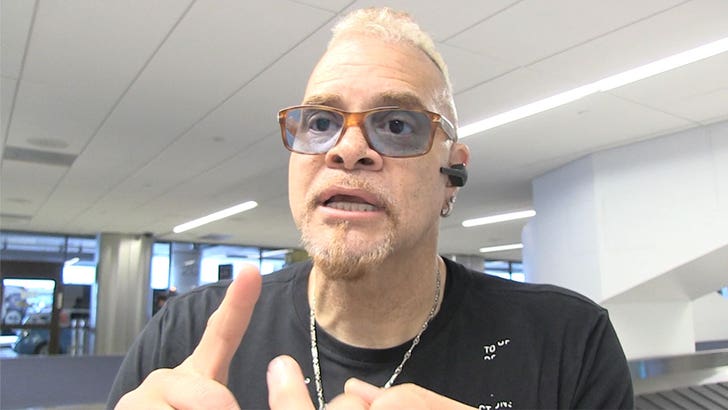 Sinbad couldn't disagree more with Candace Owens on the idea that this country was ever great -- as President Trump suggests.

You know the famous Voltaire line ... "I disapprove of what you say, but I will defend to the death your right to say it." That's not exactly what Sinbad said to us Monday at LAX, but it's close in spirit ... maybe. He notes Candace has every right to spew half-baked theories in the U.S. of A.

Of course, he's referring to the spirited debate Candace and T.I. got into over the weekend in Atlanta, where Diddy's REVOLT TV held a summit and talked about 'MAGA.' T.I. asked when this country was ever great -- and she was never able to answer.

Sinbad is firmly in T.I.'s corner on the issue, saying that there are way too many bad tendencies Americans seem to go back to time and time again to reach true greatness. Watch ... he makes an interesting point, even saying America has the potential to be great.

As far as Candace goes though, Sinbad's got some harsh for words for her -- as well as other black Trump supporters who parrot GOP talking points. We'll let him speak for himself. 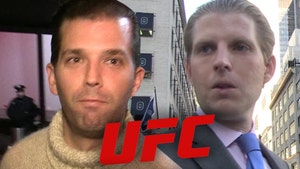 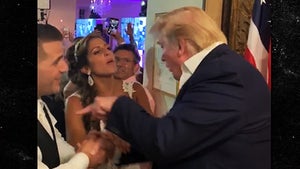