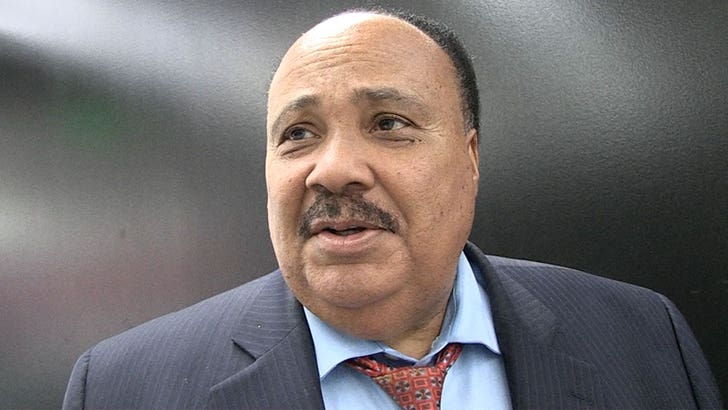 Martin Luther King III tells TMZ Sports Colin Kaepernick could get back into the NFL "overnight" if fans just straight-up stopped supporting the league until it signs the QB.

"What would change it overnight is if the public decided, 'Okay, we're not going to watch,'" MLK III says.

Of course, King III knows that's unlikely ... but he's saying drastic measures need to be taken in order for the league to stop "blackballing" the 31-year-old once and for all.

"The industry did blackball him, which is not good," MLK III says ... "He certainly is one of the most talented quarterbacks even today, probably."

Good news for MLK III??? There are plenty of teams looking for a quarterback THIS WEEK ...

Pittsburgh just lost Ben Roethlisberger for the year. Saints star Drew Brees is out for the next two months with a thumb injury. The Jets' starter, Sam Darnold, and backup, Trevor Siemian, are both out.

Unclear if any of those three teams have eyes on Kap ... but MLK III is certainly hoping so.

"There are times when you need strategic quarterbacks who have a proven record," King III says. "And, certainly, Colin Kaepernick is one of those." 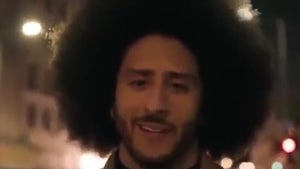 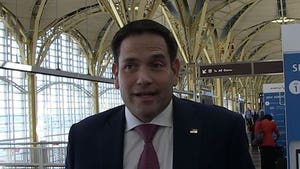 Marco Rubio on Kaepernick, It's Not Talent Keeping Him Out Of NFL