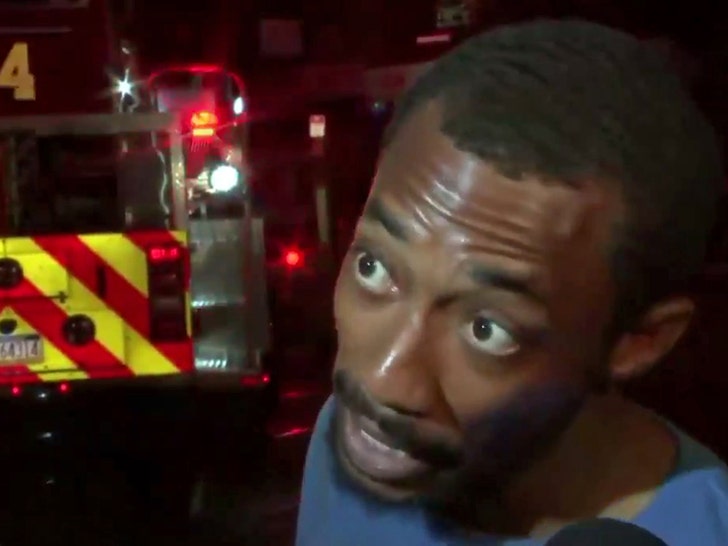 A Philadelphia man heroically saved a bunch of children from a burning building on Sunday ... and used his 15 minutes of fame to hilariously roast the hell outta Eagles receiver Nelson Agholor.

The man -- Hakim Laws -- says he was walking down the street in West Philly around 2 AM when he noticed flames coming out of a 2nd story apartment building window ... and sprang into action.

“I see a guy hanging out the window screaming that his kids were in there,” Laws told CBS 3 in Philly.

But, what the dude said after that has to be considered an all-time best local sports news quote ... with Laws taking a huge shot at the Philly WR when explaining his heroic actions.

The most Philly soundbite goes to this guy who helped catch children thrown from a window during a fire. pic.twitter.com/3rH69gU2fL

“My man just started throwing babies out ... and we was catching them, unlike Agholor and all his mishaps.”

Of course, the man is referring to Agholor dropping a Week 2 TD as well as dropping a major 3rd-down pass and coughing up a fumble in Sunday's loss to the Lions (he did catch 2 TDs, though) ... and the dude ain't over it even after saving lives.

Maybe the Eagles should give this guy a shot ... we know he's got hands! 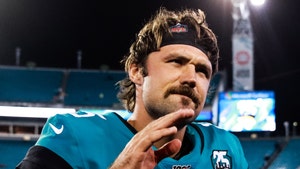 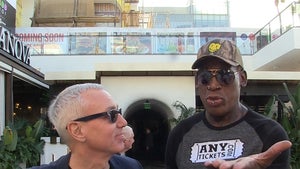