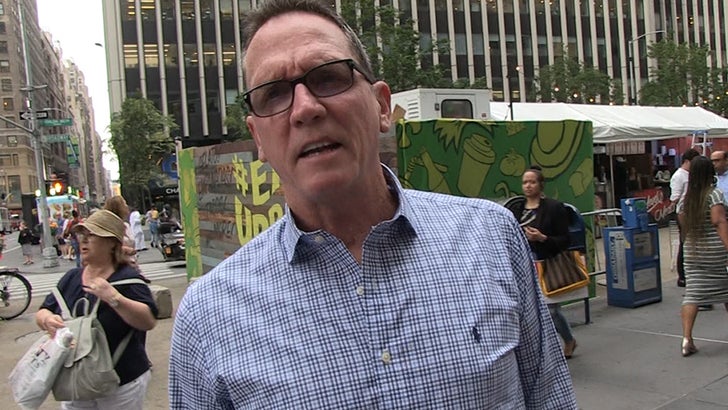 "It's sad," Cone says. "The whole thing is sad. I don't know what the details are, but it really hurts the Yankees."

German was placed on Administrative Leave by the MLB last Thursday after an allegation of domestic violence was reported to the league.

No police report was filed in the incident ... and details of the accusation are still unclear -- but what is known is German seems VERY unlikely to pitch again in pinstripes this season.

But, good news for Yankees fans ... Cone seems pretty confident CC Sabathia can pick up the slack, 'cause he tells us the guy is 1st-ballot Hall of Famer with an unreal resume.

"I think he's one of the best pitchers of his generation," Cone says.

Yankees will begin their quest to win their 28th World Series title next week ... though it's still unclear who their starting pitcher will be for Game 1 of the playoffs. 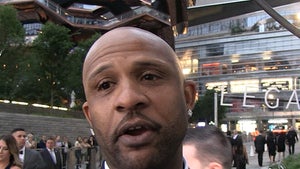 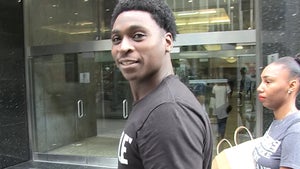