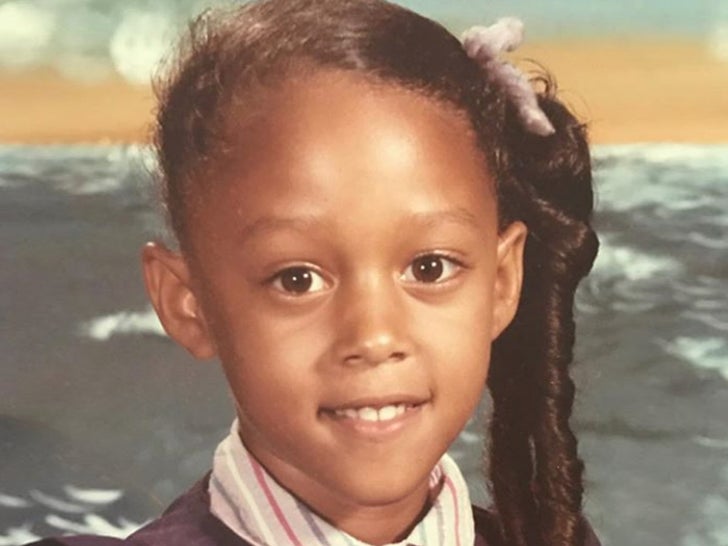 One thing you definitely know about this brown-eyed girl is that she has a twin. One thing you might not know about her is that she was actually born in Germany. She'd ultimately go on to attend high school in the Los Angeles area before studying psychology at Pepperdine University.

BTW ... in case you were wondering, she was born in Germany because her father's in the Armed Forces. Her cousin also used to play in the NFL. Anyway ... she got her huge break with a hit comedy show in 1994.

And, in case you're wondering ... her sister was on that show too. 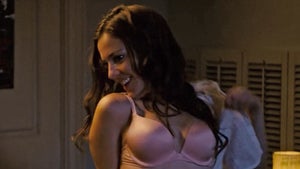 Becca in 'Superbad' 'Memba Her?! 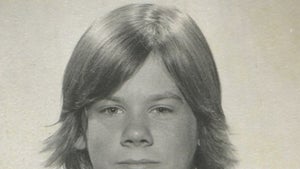 Guess Who This Shaggy Star Turned Into!