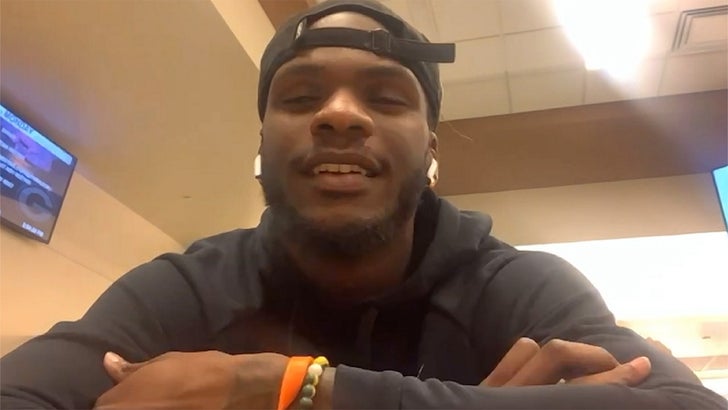 Marquez Valdes-Scantling ain't just a beast on the gridiron ... the Green Bay Packers stud WR is a killer on the sticks too -- telling TMZ Sports he could be a pro gamer!!!

The 24-year-old has become Aaron Rodgers' second-favorite target this season ... and after he scored a 40-yard TD on Sunday, he busted out a famous Fortnite dance in the end zone.

So, when we spoke with him on Monday ... we had to ask, what was the inspiration for that???

That's when Valdes-Scantling told us he's a huge gamer ... and he's so good -- he thinks he could be up there on stages with Ninja and FaZe Censor!!!

Of course, Valdes-Scantling has a pretty good career going for himself in Green Bay ... and tells us there's ZERO chance of him leaving football for pro gaming.

As for the Packers, Marquez tells us they're in a good spot at 3-0 to start the season ... and says they're definitely "the team to beat right now!!!" 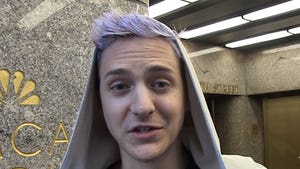 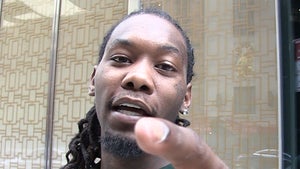