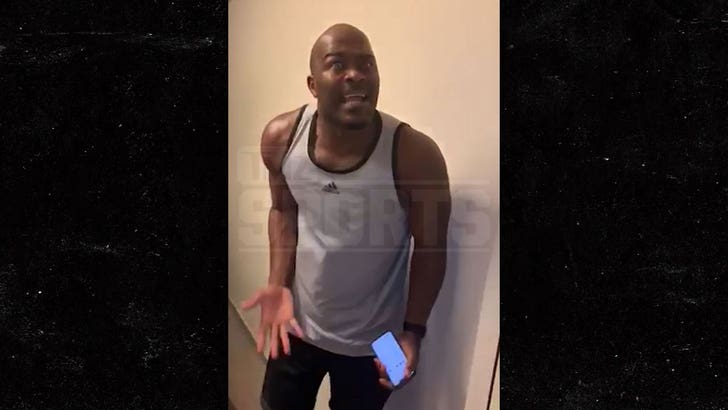 Mario Williams' baby mama is going to bat for the ex-NFL star ... she says she wants his charges dropped -- this despite him allegedly breaking into her home and wildly yelling at her last month.

Mario -- the former No. 1 overall pick in the 2006 NFL Draft -- was arrested back on Aug. 20 after cops say he made a copy of a garage door remote and illegally entered his baby mama Torie Porter's Texas home.

TMZ Sports obtained video of the standoff that happened when Porter confronted the 6-foot-7, 290-pound former pass rusher at her garage door ... and it's intense.

Williams accuses her of using their child's iPad to gain access to the contents of his iCloud ... and she fires back by constantly saying, "How did you get in here?" 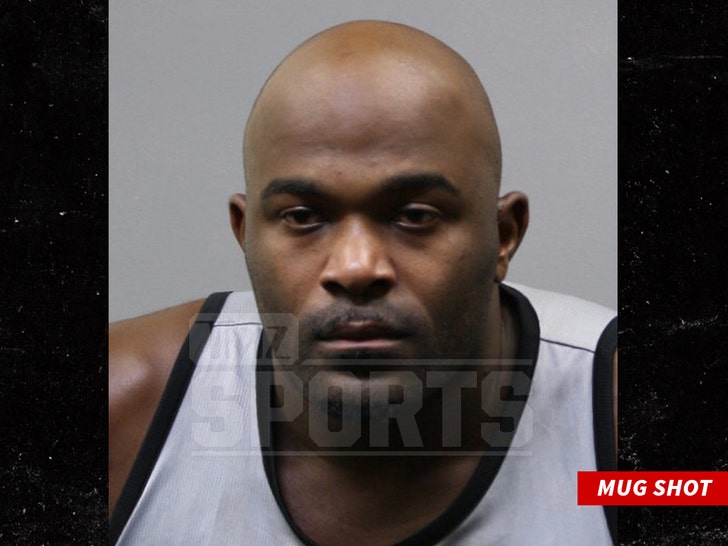 Cops were at the scene and eventually calmed Williams down and arrested him without incident. He was later hit with a misdemeanor charge of criminal trespass.

As part of the conditions of his arrest ... Williams was forced to wear an ankle monitor and ordered to have absolutely no contact with Torie.

But, Torie -- who has one child with Mario -- is now stepping in. According to court docs obtained by TMZ Sports, she wants the whole case thrown out.

"It is my desire that the Harris County District Attorney's Office not pursue these allegations against Mr. Williams," Torie says.

Torie adds she and Mario are trying to work things out ... saying in the docs, "Mr. Williams and I are trying to reconcile because we believe it is in the best interest of our child."

"I don't feel physically threatened by Mr. Williams in any way, he has never been physically abusive toward me."

Williams -- who is asking the court at the very least to remove his ankle monitor and lift the no-contact ban with Torie -- is due back in court next month for another hearing on the matter.

If prosecutors choose to move forward with the case ... Mario is facing jail time, fines and fees if he's convicted. 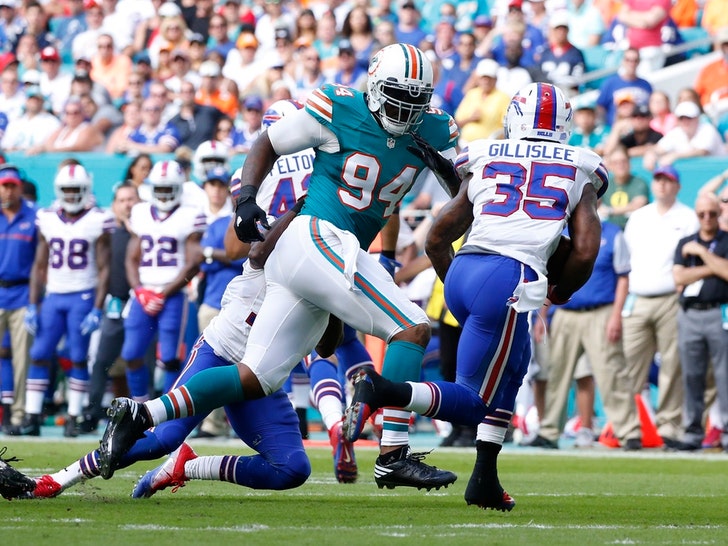 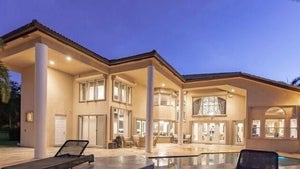 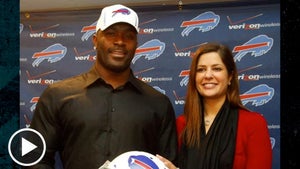