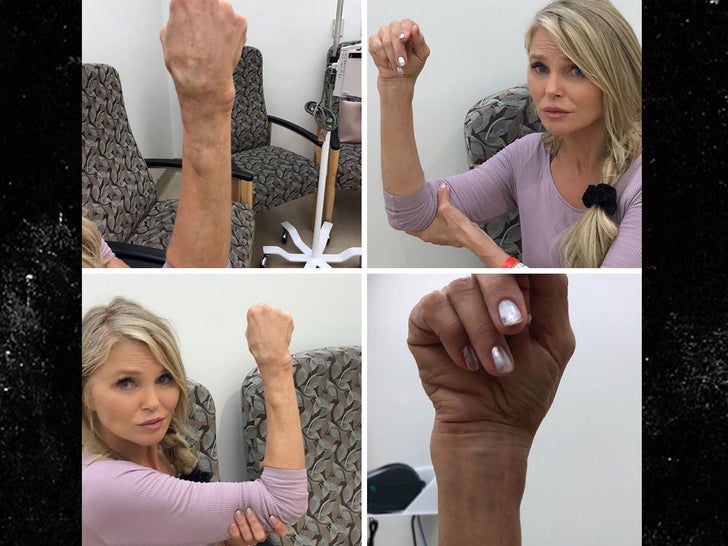 Christie Brinkley is out of a cast after injuring her right arm in a nasty fall during "Dancing With The Stars" practice ... and it's clear why she was forced to bow out of the competition.

The former Sports Illustrated Swimsuit model showed off her injuries Friday over social media, and the pics are gnarly.

Christie's surgically repaired right wrist looks badly bruised and mangled ... and she even shared a few images from before and after she went under the knife, including her X-ray.

EXCLUSIVE ballroom bombshell! @SeaBrinkley is out of @DancingABC before the season begins. She tells @Ginger_Zee about her injury and the moment she called her daughter Sailor to ask her to step in for mom coming up on @GMA! #DWTS https://t.co/vCu1GI9DWR pic.twitter.com/SBDoWy84Aq

You'll recall ... Christie took a nasty fall during 'DWTS' rehearsal earlier this month, injuring her arm in the process and being knocked out of the event before it even started. The untimely injury forced her daughter Sailor Brinkley-Cook to step up and take her place.

Looks like Christie was still able to keep a smile on her face throughout the painful ordeal ... hey, she is a super model after all.

As for Sailor, she's still alive on 'DTWS' and making momma proud!!! 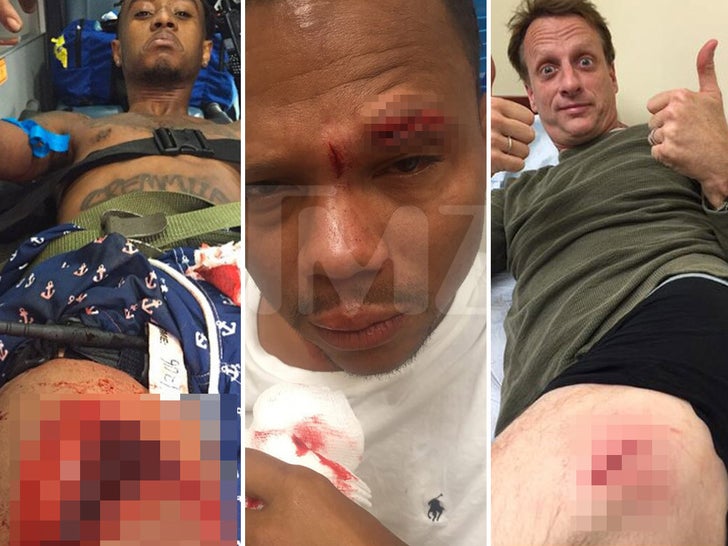 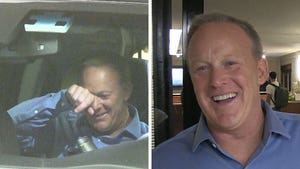 Sean Spicer Breaks Down Crying After 'Dancing with the Stars' Premiere 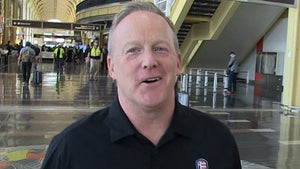