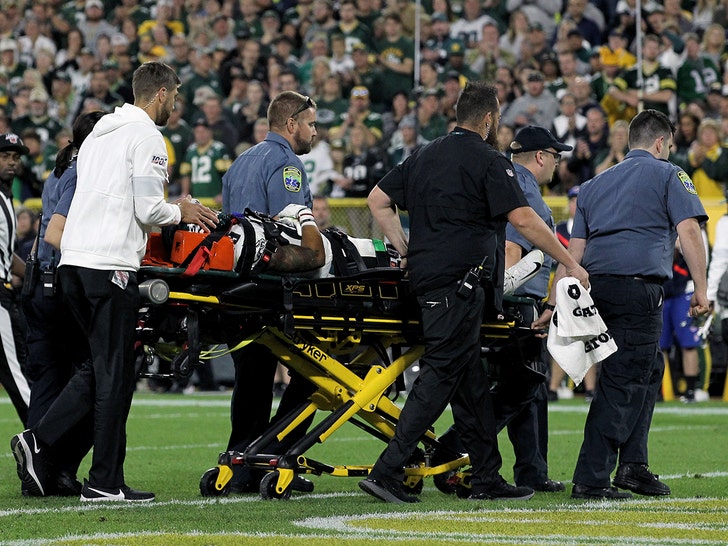 "only thing hurting right now is my pride for not being able to finish the game with my team. It's all gonna be good....LONG SZN."

"Prayers for Avonte Maddox, keep your head up cuddy. Wish nothing but blessings and a speedy recovery for you bro, gonna be back on the field making plays soon."

9:02 AM PT -- The Eagles have provided an update on Maddox ... saying he has a concussion and a neck injury.

Great news for Eagles player Avonte Maddox -- head coach Doug Pederson says the cornerback is coherent and has feeling in his extremities after taking a scary blow from his teammate on Thursday.

Maddox was stretchered off the field with a little over 1 minute left in Philly's TNF win over the Green Bay Packers ... after his teammate, Andrew Sendejo, accidentally collided with him while trying to make a tackle.

The second brutal hit of the night. This time friendly fire on Avonte Maddox 🙏 pic.twitter.com/9zCgsP4vwS

FYI -- Sendejo has made a name for himself as one of the hardest-hitting players in the league ... and even wore a "Make Football Violent Again" hat during training camp last season.

Packers players JK Scott and Ty Summers took a knee and said a prayer for Maddox while he was put on the stretcher ... and the entire Eagles team came on to the field to make sure he was okay.

Maddox was taken to a local hospital to get checked out ... but was discharged and able to fly home with the team.

This wasn't the only violent moment in the game -- Packers running back Jamaal Williams was also stretchered off in the first quarter ... after a helmet-to-helmet hit with Derek Barnett.

Williams was taken to the hospital during the game ... and thankfully, had feeling in all extremities as well. 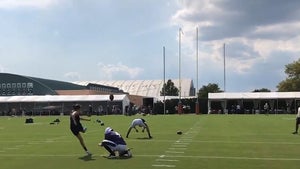 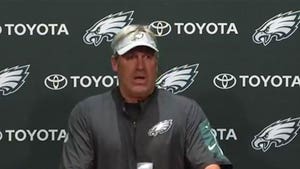