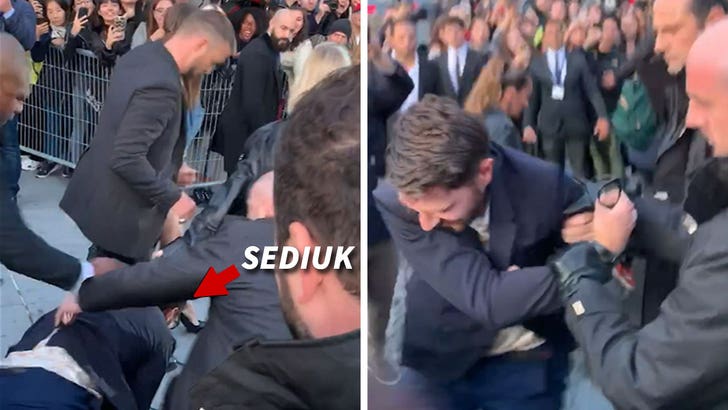 Justin Timberlake was ambushed by a notorious prankster Tuesday in France ... and the man's sneak attack outside the Louvre was caught on video.

Justin was walking into Louis Vuitton's Paris Fashion Week show with his wife, Jessica Biel, when Vitalii Sediuk forced his way through the crowd, grabbed Justin's leg from behind and tried to pull the singer down.

JT's security quickly swarmed and broke the man's grasp, but only after Justin got dragged back a few steps.

Justin held Jessica's hand the entire time, and she looked pretty surprised by the ambush. The couple seemed to shrug it off as they continued walking into the event -- and it doesn't look like JT was physically harmed. 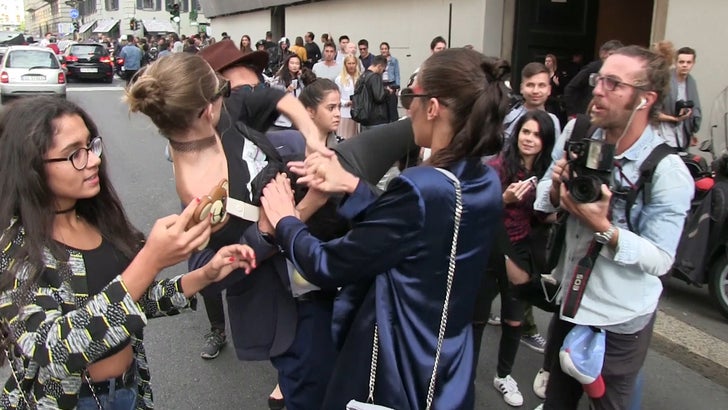 Vitalii has pulled this kind of stunt before, manhandling Gigi Hadid a couple years back in Milan.

The prankster also rushed the stage at the 2013 Grammys ... and he's weaseled his way into tons of premieres, kissing Will Smith, nuzzling Leonardo Dicaprio and attacking Brad Pitt and Angelina Jolie. 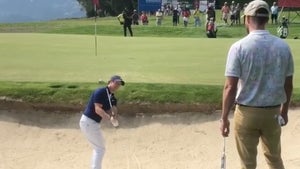 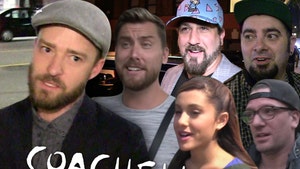