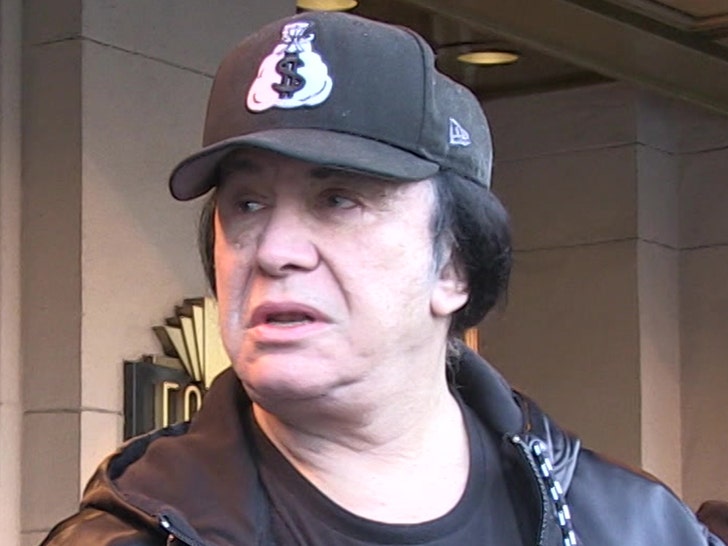 Gene Simmons is on a break from rockin' and rollin' all night to deal with some pesky kidney stones -- and he underwent a procedure this week to nip it in the bud.

Sources close to the KISS singer tell TMZ ... Gene was admitted into Cedars-Sinai Hospital early Tuesday morning to undergo a medical procedure that should help get rid of the stones. It's non-invasive, we're told, and only took about an hour to complete.

Our sources say a stent was inserted in his urethra, which helps urine flow from the kidney to the bladder ... ultimately forcing the stones to pass through. Sounds like he'll be peeing 'em out soon.

Apologies to the fans in Salt Lake City. We will come back and do the show at a later date. The truth is, I have to fly to LA to do a medical procedure. Nothing serious. But it must be taken care of now. Thank you for your good wishes. All is well. 😊

It sounds like he's been ramping up for this procedure for at least a few weeks now -- Gene tweeted to fans on Sept. 13 that he and the band would be putting their farewell tour on pause so he could handle his health issues. But, he assured them it was no biggie.

Any bidders out there? 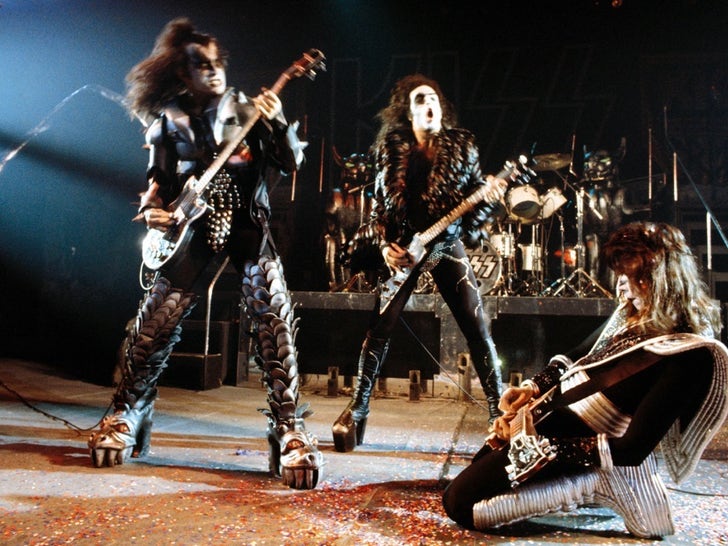 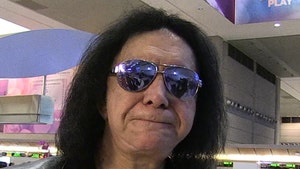 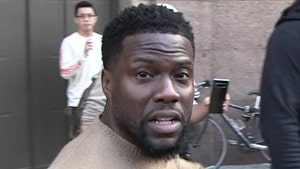