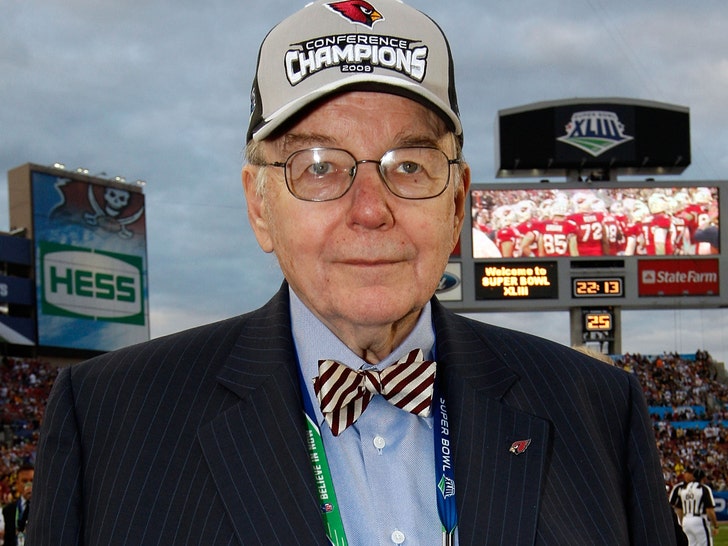 "Bill Bidwill was a person of faith, family and football ... and throughout his life, the 3 were intertwined," Cards superstar Larry Fitzgerald said in a tribute video.

"In the NFL, Mr. B was consistently at the leading edge when it came to embracing diversity and providing equal opportunities," Fitzgerald added.

In Remembrance of Mr. B

According to Forbes, Bidwell was worth an estimated $1.4 billion in 2015.

The Bidwills have owned the Cards since 1932, when the family bought the team for $50k. Bill is responsible for moving the franchise to Phoenix in 1988.

Bill and his late wife, Nancy, had 5 children together ... including son Michael, who has served as team president since 2007.

"Throughout his 88 years, Bill Bidwill led a faithful, humble and happy life." 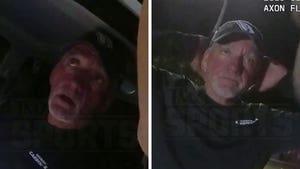 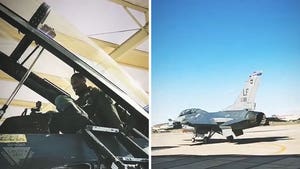 Cardinals' David Johnson Takes On (Fighter) Jets, Pray For Me!!