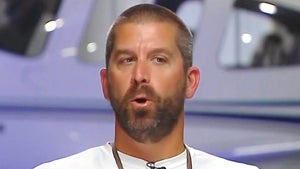 Passenger Who Landed Plane Says His Pregnant Wife, God Were His Inspiration 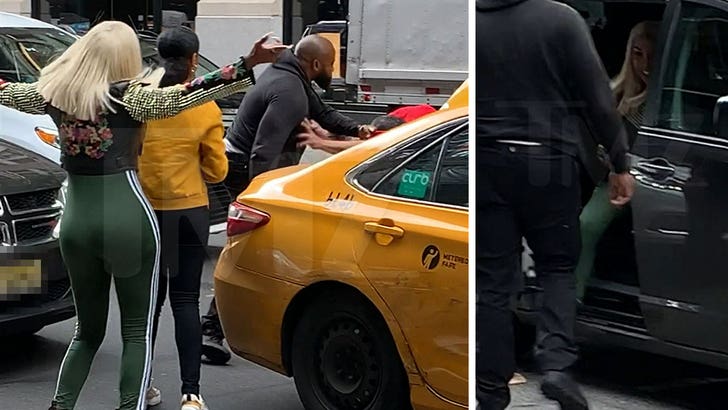 'Black Ink Crew' star Sky Days ain't having it with NYC taxi drivers who allegedly cut her off in traffic ... as evidenced by this video of her ready to fistfight one of 'em.

Sky jumped out of her vehicle and got right in the cab driver's face, Friday afternoon on Madison Ave. The video starts just as Sky bum rushes the guy -- but sources familiar with the situation say it started with a reckless move from the driver.

We're told Sky was absolutely losing it because the taxi had nearly sideswiped her vehicle. Watch the video ... seems like Sky was about to throw down -- 'Black Ink' fans know she's not afraid to get in the mix.

This time she kept her hands clean, but only because she had a bodyguard with her -- and things did eventually get physical with the driver. Sky cheered on her hired muscle, yelling ... "Beat his ass!!!"

Looks like that's exactly what was about to happen ... if not for NYPD.

Cops rolled up and warned both men and Sky to break it up, and all parties went their separate ways. Still, the 'Black Ink' fans watching the action from a sidewalk were clearly thrilled ... about Sky's wardrobe! 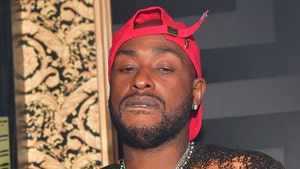 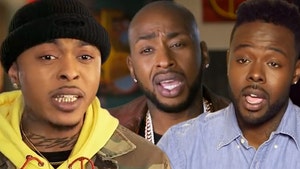