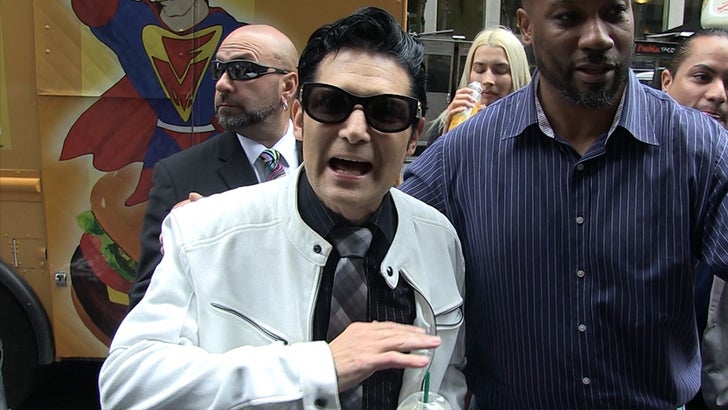 Goonies never say die, but Corey Feldman says a 'Goonies' sequel is anything but a sure thing ... telling us plans for a new movie are pretty much dead in the water.

We got Corey in New York City Tuesday afternoon and asked him straight-up if the 'Goonies' tale is gonna continue, and he tells our photog ... "There ain't no damn 'Goonies' reunion!!!"

Corey says any rumblings about a potential 'Goonies 2' are nothing more than rumors ... sparked by his get together with costar Sean Astin at NostalgiaCon last month.

Sorry folks ... sounds like the Truffle Shuffle is staying in the '80s.

We also asked Corey about his work ethic -- he's been working since he was 3 years old -- and he says he's got no plans to take a break anytime soon. Dude's got a lot on his plate.

Corey tells us he has a couple of movies on the horizon ... but they've got nothing to do with "The Goonies." 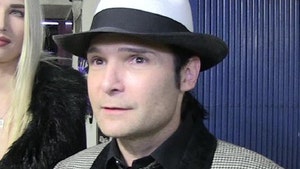 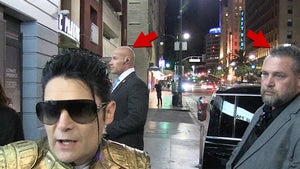 Corey Feldman You Might Want to Rethink Movies Exclusive Goonies