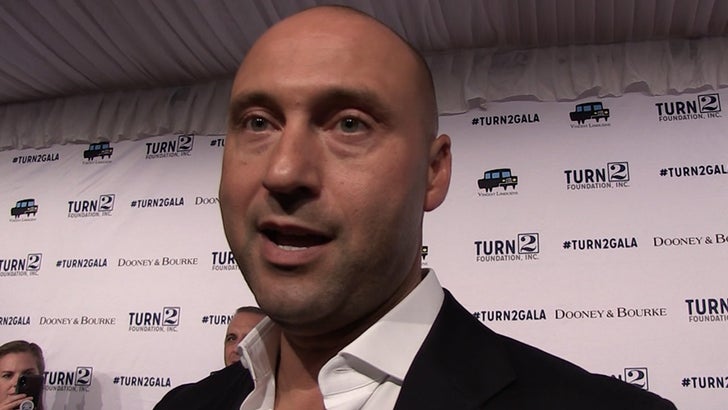 Listen up, Marlins fans ... Derek Jeter says Miami WILL have a playoff squad to cheer for eventually -- he tells TMZ Sports it's just going to take a little more time!!!

"I preach patience," Jeter says. "I don't have any myself, but we'll get there!"

The Marlins have been pretty awful since DJ took over as part-owner of the team ... and a lot of people are bent by the fact that No. 2 has traded away Giancarlo Stanton, Christian Yelich, J.T. Realmuto AND Marcell Ozuna in the last few years.

But, when we got Jeter out at his annual Turn 2 Foundation Dinner in New York Monday night ... he told us he's got a plan -- and he's sure it's all going to work out.

As for Jeter's charity event ... that's already a huge hit. It raised more than $1 MILLION to help the nation's youth last year alone -- and Derek says he's super happy to help out. 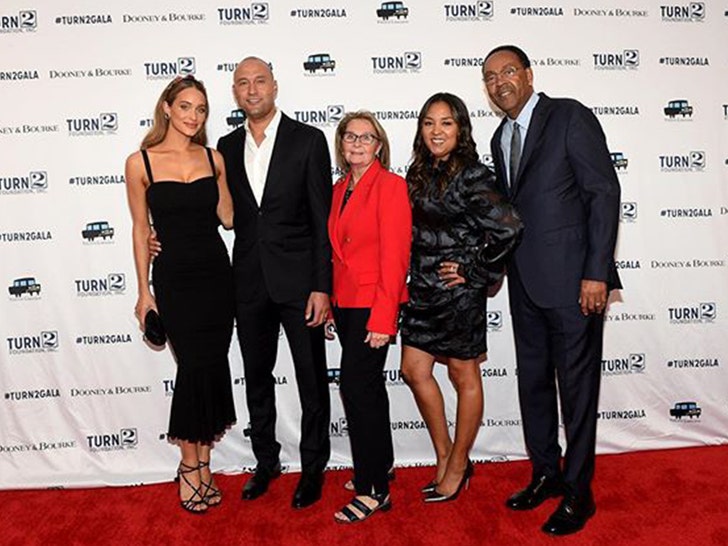 "I always felt as though your legacy off the field is just as important, if not more so than your legacy on the field," Jeter says.

"So, this is a family foundation that we've had for 23 years now and it's pretty special to us." 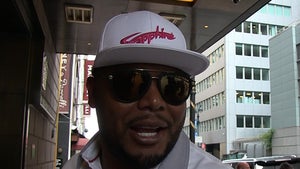 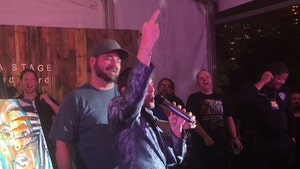