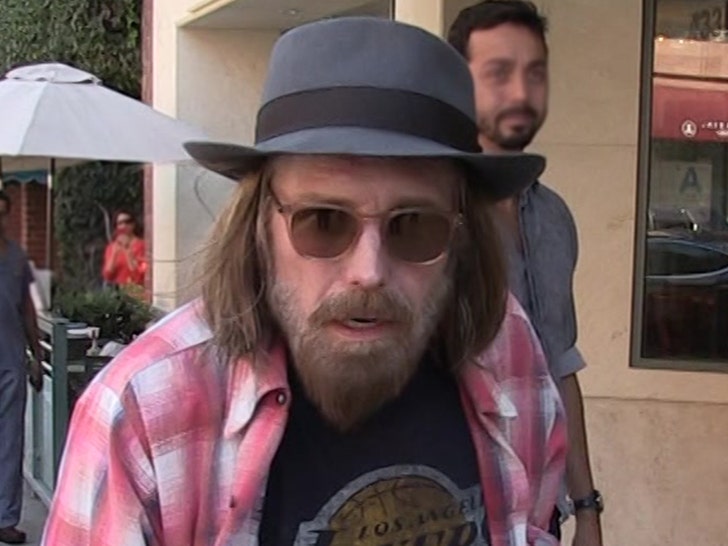 3:22 PM PT -- A source close to Tom's estate tells TMZ, the storage locker was actually owned by one of Tom's former engineers. He had rough cuts of Tom's music in his possession, as well as Tom's old guitar.

A huge stash of Tom Petty treasure -- including his unreleased music -- is back with his family ... because cops didn't let the alleged burglar do him like that.

Law enforcement sources tell TMZ ... a man broke into Petty's San Fernando Valley storage unit last month and swiped at least $100k worth of valuables. Among the jacked items were guitars and other instruments and some guns. Perhaps most significantly, some precious hard drives loaded with Tom's music -- including unreleased tracks -- were stolen.

The good news -- we're told police caught a suspect who confessed to the crime. He's been arrested for burglary.

Even better ... our sources say they've recovered the hard drives and the guns. As for the instruments -- we're told cops are running down some leads.

It's unclear if Petty's storage unit was specifically targeted or randomly hit. Any potential future thieves out there, you've been warned ... don't come around there no more. 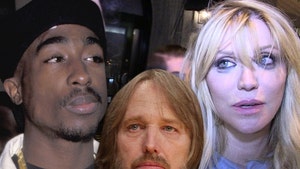 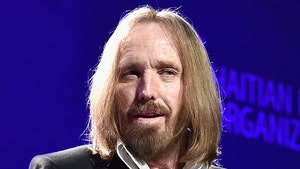