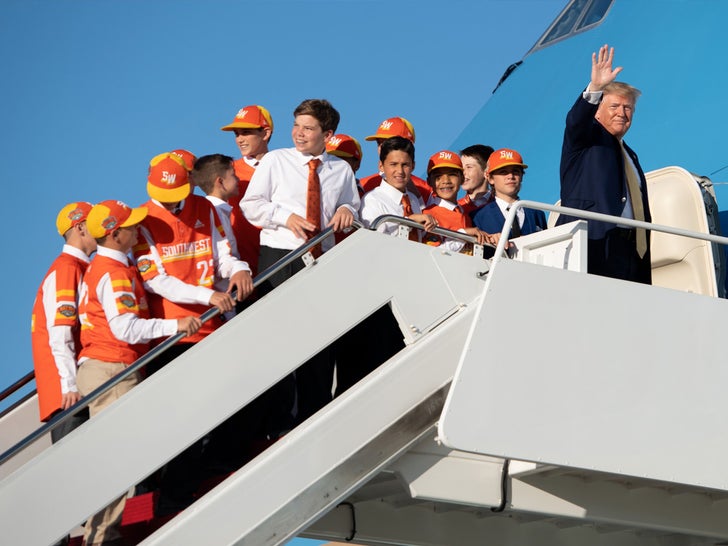 The Little League World Series champs just visited the White House ... and got the best ride back home ever -- A FLIGHT ON AIR FORCE ONE WITH THE PRESIDENT!!!

The youngsters won the Little League WS back in August ... and shortly after the game, Donald Trump tweeted he'd love to host them for a title celebration at 1600 Penn.

So, the kids took him up on that offer Friday ... and got the coolest reward -- a private flight back home on Trump's plane!!!

Trump was headed to Louisiana this weekend anyway -- No. 45 has a rally on Friday night in Lake Charles -- so it all worked out for everybody involved.

Check out the pics ... the kids -- decked out in their LLWS unis -- loved it ... they had huge smiles on their faces as they strolled onto Trump's ride.

"What an amazing day!" said Louisiana congressman Steve Scalise -- who made the trip with the Little Leaguers. "I’m so proud of this team!"

Unclear if the kids got a victory dinner at the White House ... but if it was fast food, we hope the nuggets were good!!! 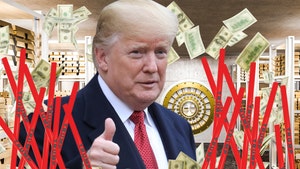 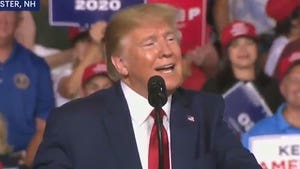 President Trump Fat Shames One of His Supporters