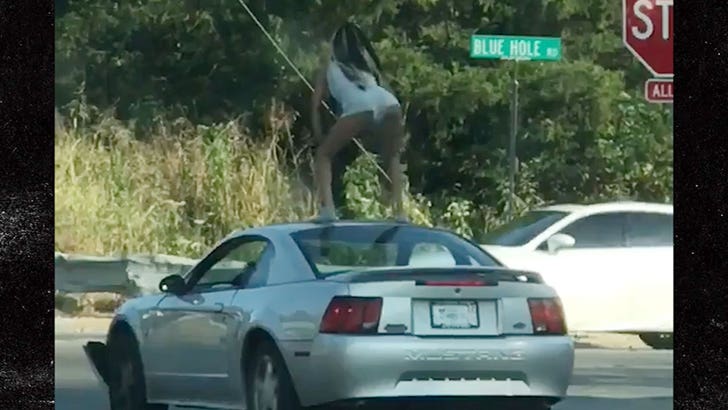 The Tennessee woman who went viral after video showed her twerking on top of a moving vehicle just got busted for her wild dance moves.

Myscellent Shelton-Cox was booked into a Nashville jail Friday morning on one charge of disorderly conduct.

In the viral video ... you see the 23-year-old twerking and doing the splits on the roof of a silver Ford Mustang as it slowly travels down a residential street in the Nashville area.

It's pretty crazy ... after the video started spreading like wildfire after her ride last month, the woman admitted in an interview with a local TV news station it wasn't her first time dancing atop a moving car!!! 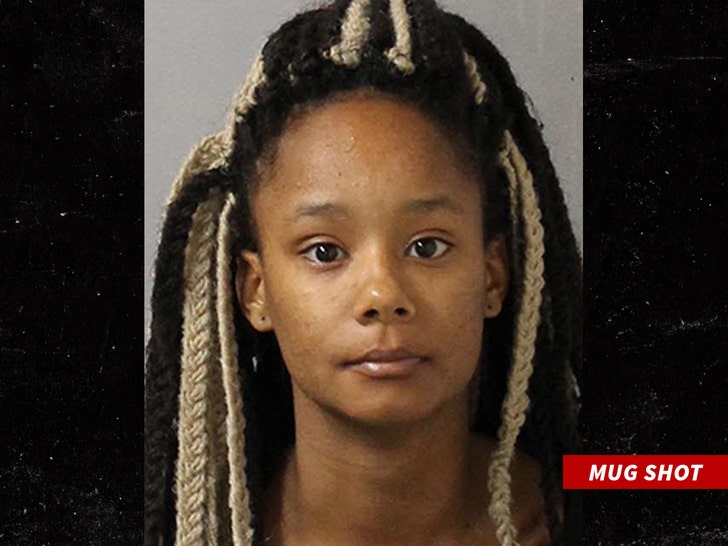 Myscellent explained she and the driver were sitting in traffic for half an hour, waiting on a train to go by, when she decided to put on a show for other commuters. She got a lot of attention, but the cops took notice and she got busted. According to court docs, "The defendant was unrestrained and her actions were causing other motorists to divert their attention."

They go on, "The defendant caused undue hazard to other motorists whereby she could have fallen and been struck by other vehicles in the area or her own vehicle."

She's already bonded out of jail ... no word if she twerked while on the inside. 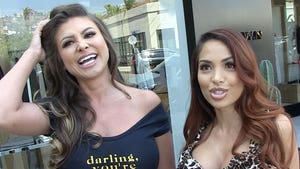 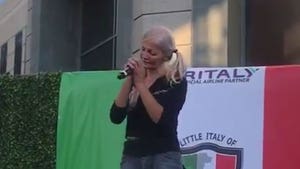 You Might Want to Rethink Crime & Arrests Viral Police