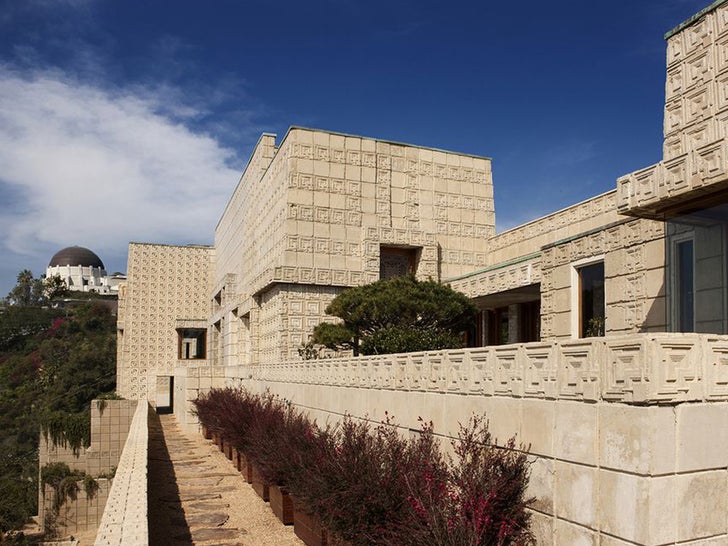 One of Frank Lloyd Wright's most famous houses is off the market after a mystery buyer dropped a fortune on it ... making it the most expensive sale of a home designed by the legendary architect.

The Ennis House, which is located in the foothills of the L.A. neighborhood of Los Feliz, was built by Wright's son in 1924 for Charles and Mabel Ennis and is known as a unique masterpiece ... made almost entirely of granite blocks.

The property's been a hot spot for Hollywood filmmakers over the years, appearing in countless shows and movies ... including 1982's "Blade Runner."

The home has been through some hardships -- after suffering structural damage in the 1994 Northridge earthquake, it was neglected and deteriorated until it was purchased in 2011 and restored by supermarket billionaire Ron Burkle.

Burkle bought the place for $4.5 mil but pumped nearly $17 million into it to bring it back to a state of pure beauty, which means the new buyer actually got quite a bargain at the $18 mil purchase price ... especially since the asking price was $23 mil.

As for the specifics of the Ennis House ... it's over 6,000 square feet including the detached guest quarters, 3 beds, 3.5 baths and the main house features a gorgeous marble floor linking the various rooms.

There are hardwood floors and leaded glass windows throughout ... along with a fireplace, a vintage kitchen, a media room with a wet bar, a swimming pool, a koi pond and one hell of a view of the city.

The sale easily broke the previous record for an FLW house set by the Storer House in Hollywood Hills ... it went for $6.8 mil in 2013.

The Ennis House was listed by realtors Branden and Rayni Williams of Hilton & Hyland. 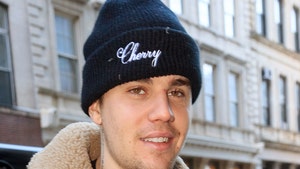 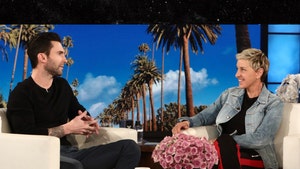