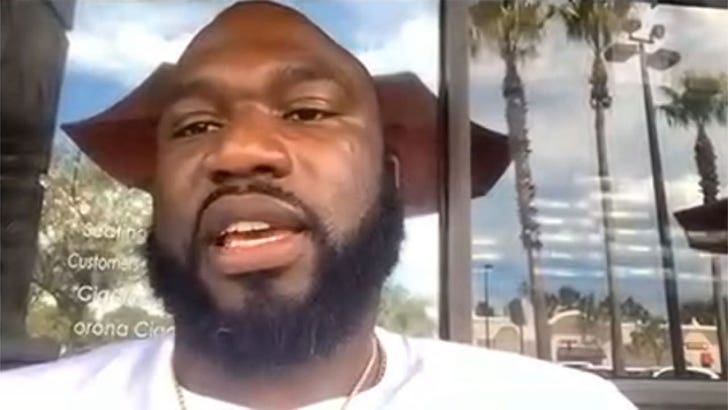 Move over Ed Reed and Troy Polamalu ... ex-Packers star Nick Collins says HE was the best safety of his era -- and he tells TMZ Sports he DEFINITELY belongs in Canton!!

"I think of my 7 years of playing I think I was the best safety in that era," Collins says. "My numbers show it."

And, even though his career was cut short due to injury ... the Pro Football Hall of Fame still named him one of 122 finalists for 2020.

When we spoke with the 36-year-old this week, he told us he has ZERO doubts about his candidacy, telling us straight-up, "I do think I belong in Canton."

"Not knocking nothing that the guys before me or the guys gon’ be after me," Collins says, "but I just think I brought a new dynamic to the game with speed, a lot of versatility."

Nick made 3 Pro Bowls in his time in the league ... and says he would have made so many more if he didn't hurt his neck that he'd be considered one of the game's greatest ever today!!

"I think you, right now, can say I would be the number one safety in the NFL right now."

As for the vote to get in the Hall .. cut downs are coming soon -- but doesn't seem Nick's too worried about making it through safe!!! 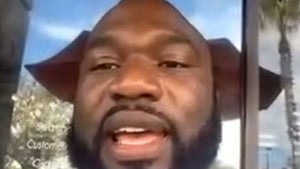