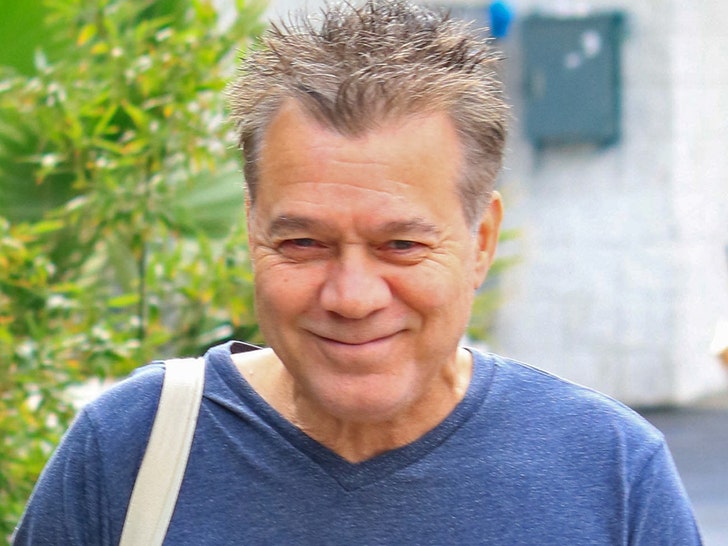 Eddie Van Halen is not letting cancer kick his ass ... he's still living his rock star lifestyle to the fullest.

Sources close to the Van Halen guitarist tell TMZ ... Eddie's going to the TOOL concert Monday night at Staples Center, and he's super stoked to see the band rock out.

As we first told you ... Eddie has been flying between the United States and Germany to get treatment for throat cancer, which he believes was caused by a metal guitar pick he used back in the day.

The sad medical news had some folks thinking Eddie was on his death bed ... but we're told that's anything but the case. 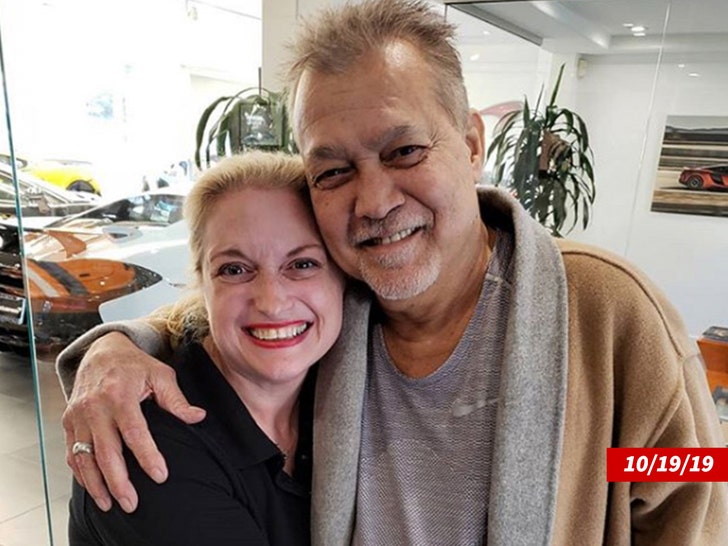 Eddie seems far from sick ... just this week, the rocker was shopping for exotic cars in Beverly Hills. Eddie stopped by a McLaren dealership and mingled with the sales team, taking pics and even giving one lucky fan a kiss.

Bottom line ... it's good to see Eddie out and about. 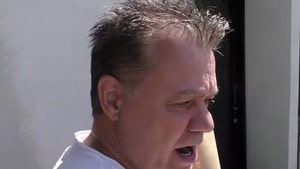 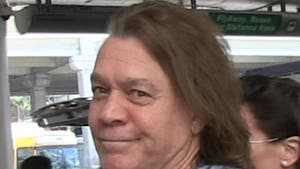