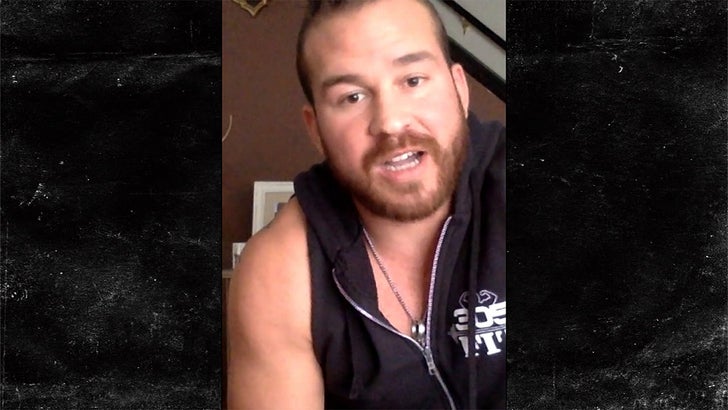 Jenelle Evans' ex-BF, Nathan Griffith, has an excuse for why he shouldn't have been busted for DWI ... he says he wasn't even in his car when he got stopped by cops.

As we reported ... the "Teen Mom 2" star was arrested outside a grocery store last Thursday in North Carolina ... and now Nathan is calling his arrest BS. 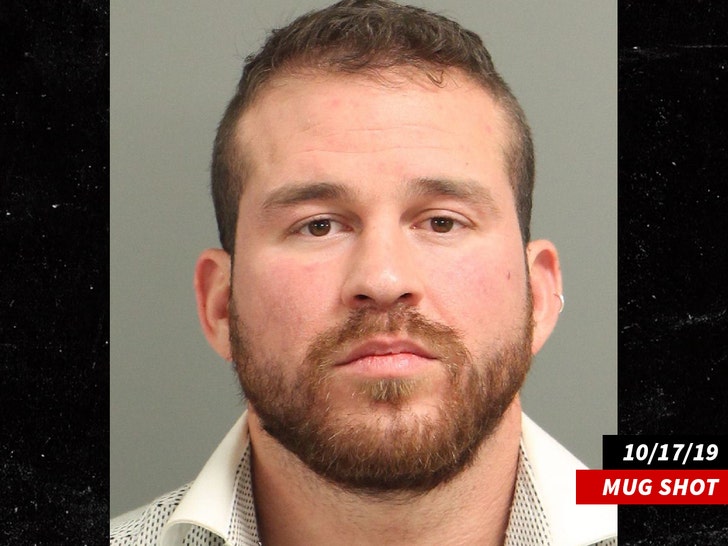 Nathan tells us his keys were actually locked inside his vehicle and he was walking to meet friends at a restaurant when he got stopped by police, who he claims were responding to a report of a man sleeping in his car.

The way Nathan tells it ... he'd already been walking for 5 minutes when cops showed up and escorted him back to his vehicle. He says police grilled him about driving and sleeping in the car before administering a field sobriety test ... and ya gotta hear him describe the procedure.

We've reached out to law enforcement multiple times ... and we're still waiting on the police report.

Bottom line for Nathan ... he thinks he shoulda been popped for public intoxication not DWI. 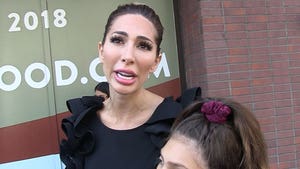