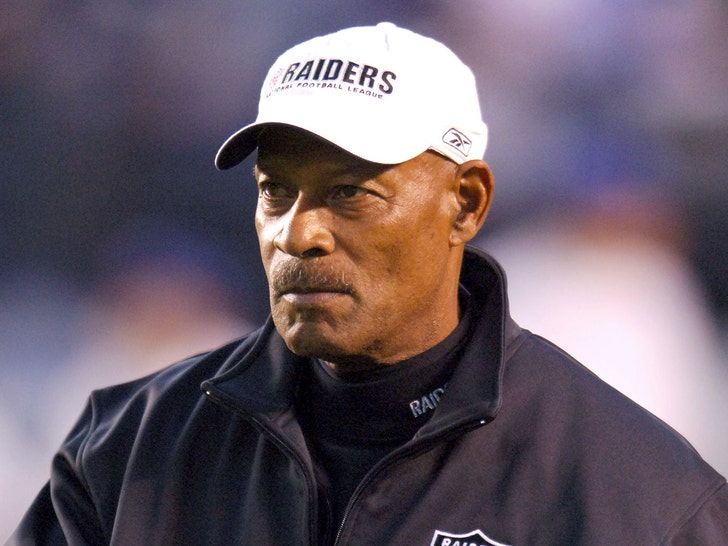 NFL Hall of Famer Willie Brown -- one of the greatest cornerbacks of all time -- has died at 78, Raiders officials confirm.

Brown was a MONSTER on the field during his illustrious 15-year NFL career -- winning 3 Super Bowls and making 4 Pro Bowls in addition to making the AFL All-Star team 5 times!

Brown boasted 54 career interceptions -- 39 of them with the Oakland Raiders. He's currently the co-owner of the Raiders franchise record holder for INTs.

His career path was unusual ... Brown was a stud at Grambling State but was NOT drafted. So, he signed as a free agent with the Houston Oilers in 1963 but was cut during training camp.

He later signed with the Denver Broncos of the AFL, where he became a star -- only to be traded to Oakland in 1967, where he played until he retired in 1978.

Brown played in 3 Super Bowls with the Raiders -- XI, XV and XVIII -- and at one time, held the record for the longest Super Bowl interception with a 75-yard return in XI.

After his NFL playing career, Brown became a defensive back coach with the Raiders from 1979 to 1988.

Brown was inducted into the Pro Football Hall of Fame in 1984, his first year of eligibility.

He's survived by his wife and 3 children. 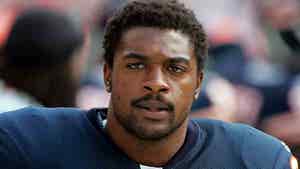 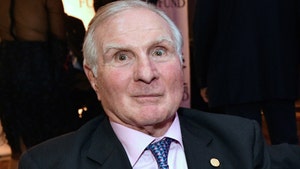