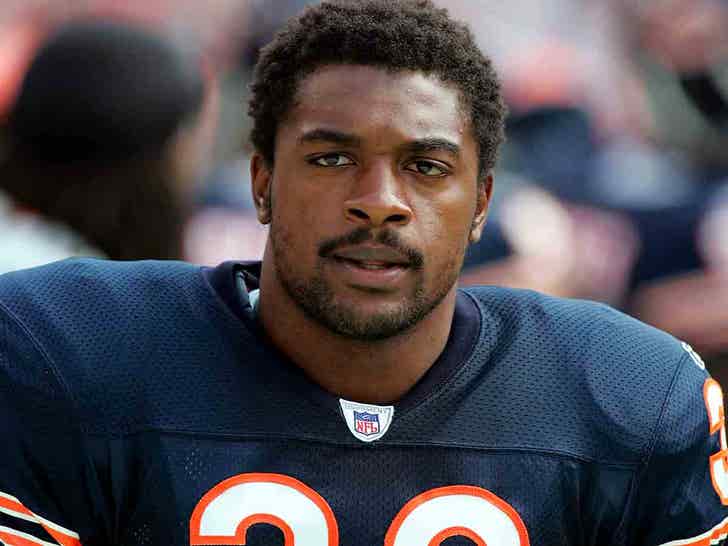 8:37 AM PT -- Cops say the motorcycle slammed into a minivan. The people in the van were not injured and stayed on scene to work with investigators. 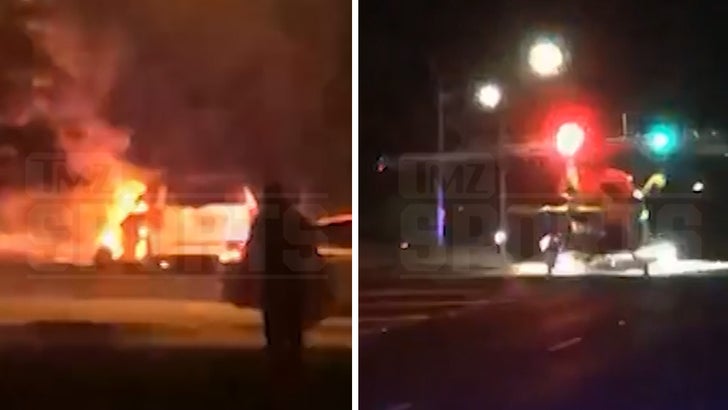 Cops say the minivan caught fire -- cops also say speed and poor visibility were factors in the crash. Cops also say the driver of the minivan will most likely not be charged with a crime.

Ex-NFL running back Cedric Benson -- the #4 overall pick in the 2005 NFL Draft -- was killed in a motorcycle crash in Austin, Texas late Saturday night. He was only 36.

Benson -- who was a superstar at the University of Texas from 2001 to 2004 -- was reportedly driving his bike with a passenger when they got into an accident with another vehicle around 10 PM.

The passenger -- who has not yet been identified -- was also killed in the wreck. Two other adults were injured. Officials are investigating the accident. Unclear what specifically caused the crash.

Hours before the crash, Benson posted a photo of his motorcycle on social media with the caption, "My Saturday evening." 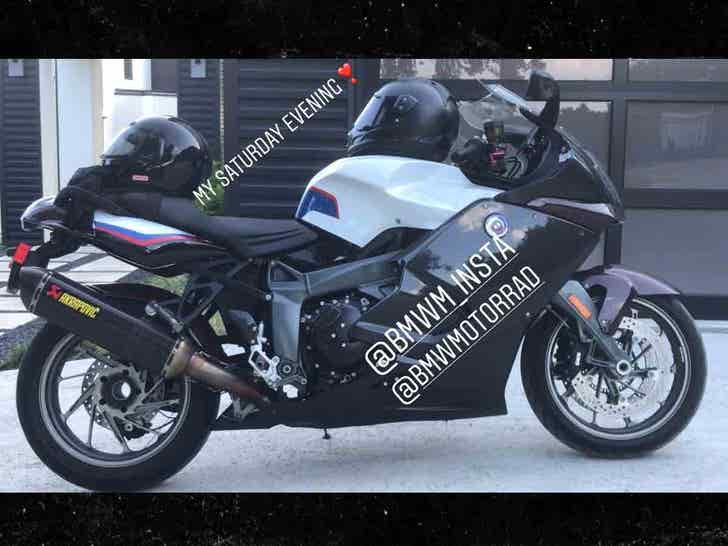 Benson was an incredible athlete -- he racked up more than 5,500 yards at Texas and won the Doak Walker Award (top running back in the country) his senior year.

Benson later played for the Cincinnati Bengals and Green Bay Packers before retiring in 2012.

Benson had several off the field problems after his career -- he was arrested for drunk driving in 2017 and 2018. 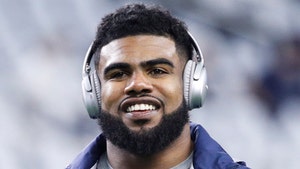 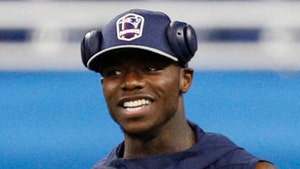 Josh Gordon To Be Reinstated in NFL