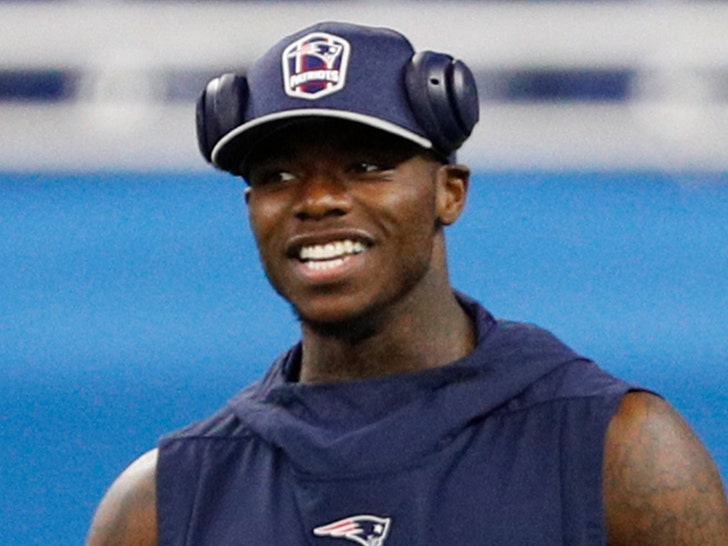 Troubled NFL player Josh Gordon is getting another shot ... the league announced it will conditionally reinstate the receiver on Sunday.

The New England Patriots star was indefinitely suspended back in December for committing several violations of the league's substance abuse policy.

Gordon's been suspended several times since 2012 ... and also stepped away from the game to focus on his mental health last year.

The league made the news official on Friday, saying Gordon will be able to attend team practices and meetings ... but will not be able to play until he's properly conditioned.

NFL commissioner Roger Goodell released a statement ... saying "We are all rooting for Josh to succeed, both personally and professionally."

"Everyone shares in that hope and will continue to support him to every extent possible. But as Josh acknowledged, ultimately his success is up to him."