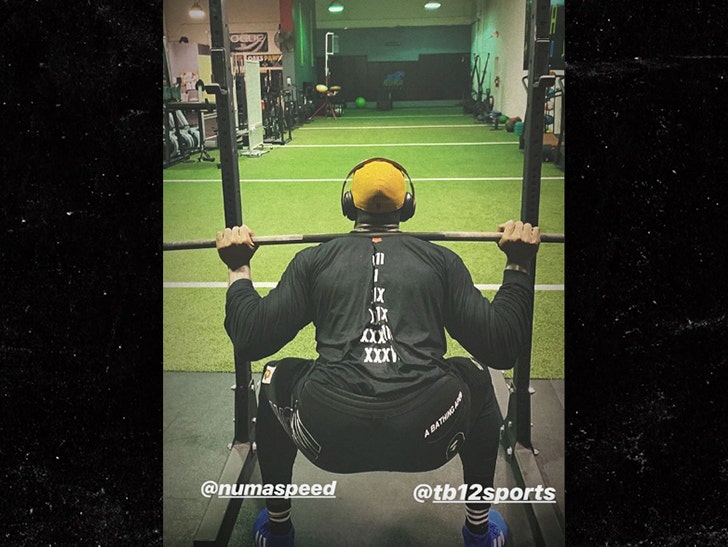 Josh Gordon isn't throwing in the towel on his NFL career -- it's the opposite -- he's been training like a maniac with an Olympic sprinter in the hopes of returning to dominance.

Sources connected to the wide receiver tell TMZ Sports ... Gordon has been working out at Numa Speed in Florida with Tim Montgomery, a former Team USA sprinter who won a gold medal in the 4x100 in 2000.

We're told the two have been grinding 6 days a week for several hours a day, focusing on speed and power.

Seems to be going well ... Josh posted photos of a recent workout session on social media and, shocker, he looks jacked.

Gordon -- sporting a TB12 T-shirt -- is clearly trying to send a message to his New England Patriots teammates ... showing he's bustin' his ass and is serious on returning to the team. 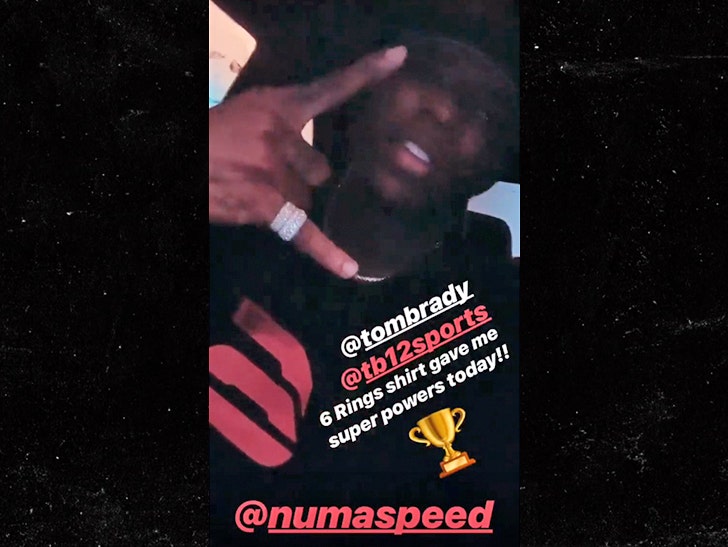 Of course, Gordon was suspended indefinitely by the NFL in December after reportedly violating the terms of his reinstatement from a previous suspension. Gordon's history of substance abuse is well known.

We reached out to Montgomery for comment -- but he respectfully declined. 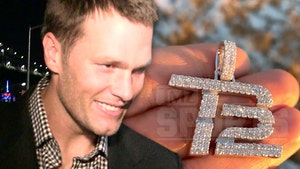 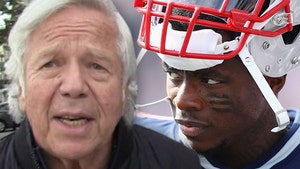