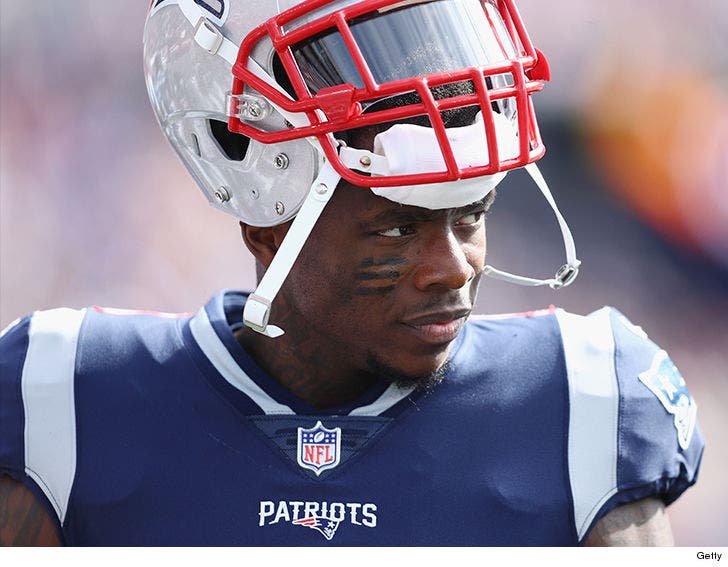 7:21 AM PT -- The Patriots just issued a statement saying, "We support Josh Gordon in his continued efforts to focus on his health."

They added, "His attempt to do so is a private and personal matter, which we intend to respect."

Unclear of how Gordon failed a test -- or failed to show up to take a test. Either way, it's bad.

And, with Gordon's history of failed drug tests during his NFL career, this won't be a slap on the wrist punishment.

He's already missed the entire 2015 and 2016 NFL seasons for substance abuse issues. Unclear what he's facing this time around.

Josh Gordon is leaving the New England Patriots -- at least, for now -- with the star wide receiver saying he needs to focus on his mental health.

"I take my mental health very seriously at this point to ensure I remain able to perform at the highest level," Gordon said in a statement.

"I have recently felt like I could have a better grasp on things mentally."

"With that said, I will be stepping away from the football field for a bit to focus on my mental health."

"I would like to thank Coach Belichick, Mr. Kraft, as well as countless others within the Patriots organization for their continued support."

"I want to thank my fans for their support as well as I continue down the path getting back to 100%."

This is not the first time Gordon has taken a break from football -- the 27-year-old has battled substance abuse issues and has pressed pause on his career to get treatment.

In fact, before the 2018 season -- when Gordon was still a member of the Cleveland Browns -- he trained privately away from the team so he could focus on his well-being.

When he rejoined the Browns, the reunion didn't last long -- he suffered an injury in September during a promotional video shoot -- and the team quickly traded him to New England.

When healthy, Gordon has proven to be a force in the NFL -- and made some key plays for the Patriots throughout the 2018 season. He's already caught 40 balls and 3 TDs for the Pats in 11 games.

Now, with 2 games left -- and playoff seeding on the line -- the Pats will be without Gordon. And, that's a big deal. 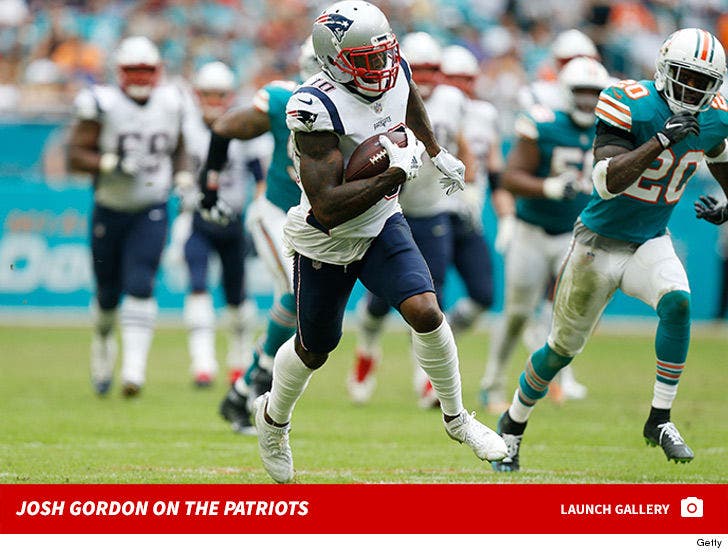 Originally published at 6:34 AM PT 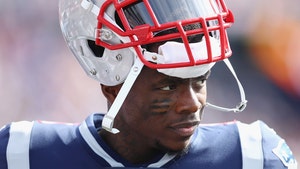