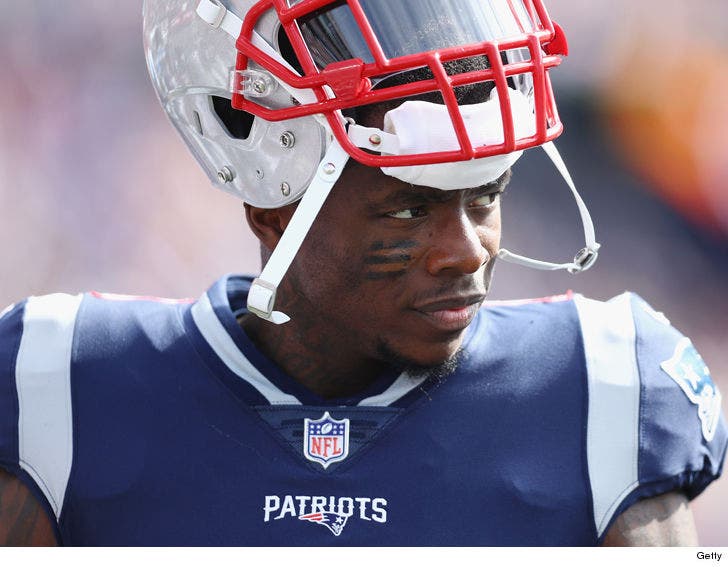 What do you do if Bill Belichick tells you you're not allowed to leave the Patriots at any point of the season -- but you're scheduled to have a child support hearing in Ohio???

If you're Josh Gordon, you beg the judge to push the date back until after the Super Bowl -- and that's exactly what the WR did.

Here's the deal ... Gordon's been at war with his baby mama Christina Lockhart for years. She claims he owes her thousands of dollars in unpaid child support for their 3-year-old daughter.

The judge previously told Gordon he could go to jail if he doesn't pay.

Gordon's next court date was set in Ohio for Dec. 12 -- right before the Pats play the Steelers -- so JG had a big problem.

Here's what he did ... Gordon filed docs with the court begging the judge to delay the hearing until after the Super Bowl so he can keep his job.

As you probably know, Gordon is BALLIN' right now ... and, if he keeps it up, he could get a HUGE contract before next season -- more money for everyone.

Here's what Josh wrote to the judge ...

"[Gordon] is unable to appear in court on said date as he is prohibited from leaving the team (in Massachusetts), per instruction from his employer."

"Defendant/Father will not be available for hearing in Cleveland until mid-February, at the earliest, when the football season will be completed (including any possible post-season games)."

Apparently, the judge knows how tough keeping an NFL job can be -- and granted Gordon's request. 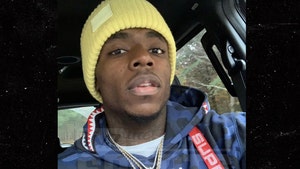 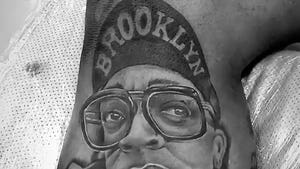