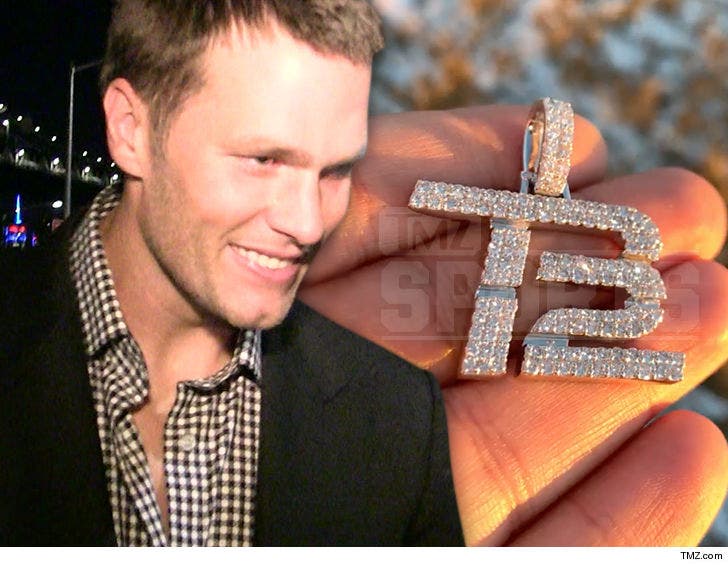 Cordarrelle Patterson ﻿is so grateful Tom Brady got him a Super Bowl ring -- he got the QB a thank-you gift ... a diamond TB12 chain!!!

Patterson just joined the Patriots this season after spending some tough years with the Minnesota Vikings and the Oakland Raiders.

So, when Brady took Patterson to the promised land ... the WR/RB went straight to his favorite bling beast, Al the Jeweler, to whip up a custom "TB12" chain for his QB. 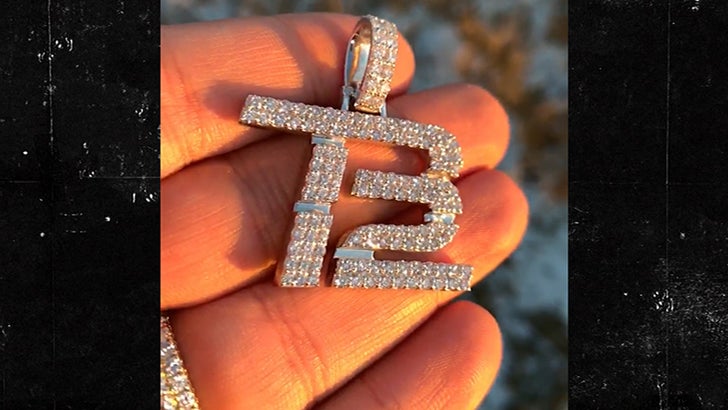 We're told the piece is made with hundreds of diamonds and set Patterson back thousands of dollars. But don't freak, dude's in the middle of an $8.5 million contract. 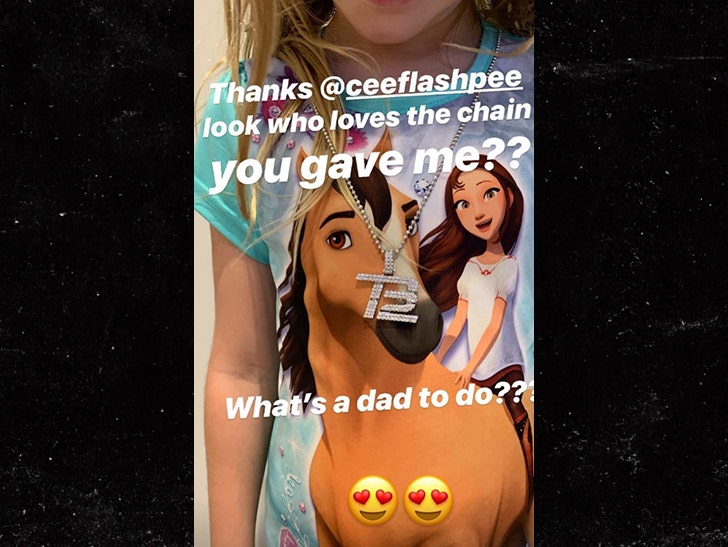 Al's huge among NFLers -- he's made sick pieces for superstars like Stefon Diggs, Jarvis Landry and a bunch more. Now, he can add TB12 (who is rarely spotted wearin' ice) to his list!!!

It's good to be a 6-time Super Bowl Champ!!! And, possibly, the greatest football player to ever live.