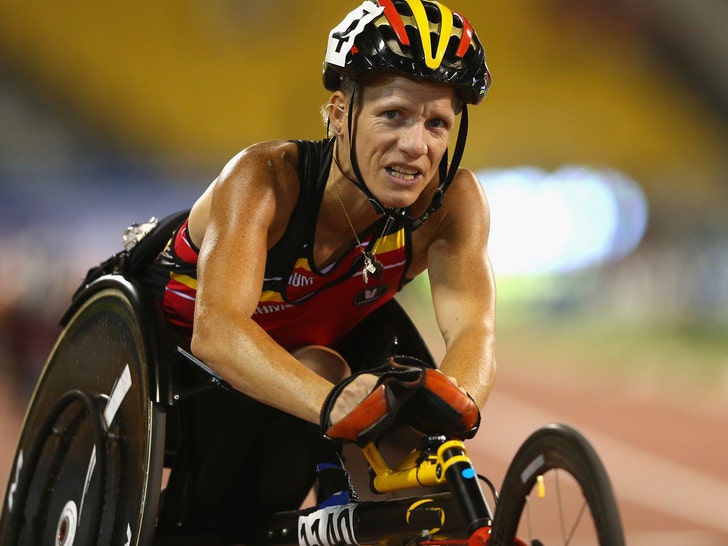 A famous gold medal-winning Paralympic athlete died Tuesday after taking her own life through euthanasia in Belgium, officials confirm.

40-year-old Marieke Vervoort battled degenerative spinal disease -- yet was able to compete in wheelchair racing at the highest levels.

She won two medals at the 2016 Paralympic games in Brazil and famously clinched a GOLD medal during the 2012 Paralympics in London.

But, when she wasn't competing, Vervoort lived with extreme physical pain which sometimes limited her to only sleeping for 10 minutes a night.

Vervoort also suffered epileptic seizures -- and in one case in 2014, a seizure caused her to spill boiling water on her legs while cooking pasta. She suffered major injuries and was hospitalized for several months as a result.

Vervoort had considered euthanasia for years and began planning for the end of her life back in 2016.

In fact, Vervoort spent her last night surrounded by friends and family, sipping on sparkling wine ... just as she planned.

After her passing, the Belgian royal family issued a statement praising their Paralympic hero -- saying, "Marieke 'Wielemie' Vervoort was an athlete tough as nails and a great lady. Her death touches us deeply." 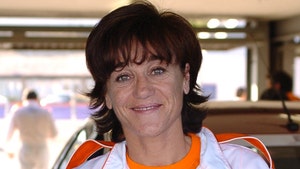 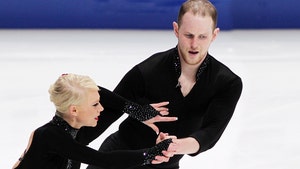