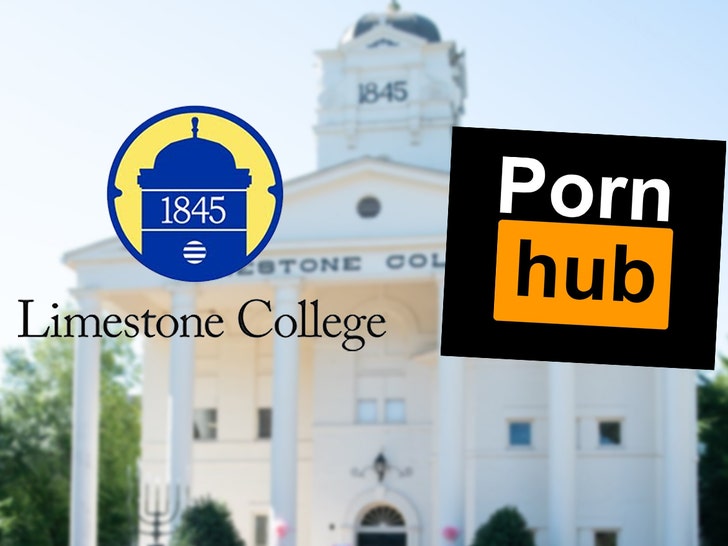 Officials say someone installed a hidden camera in the visiting locker room at Limestone College in Gaffney, S.C. around late 2012 and recorded footage for months.

The footage reportedly captured women from at least 5 different schools in the act of changing, showering, etc. None of the women knew they were being recorded.

Officials say they have identified a "person of interest" in the case -- who was NOT a student -- but did say the person was "associated with the school at the time."

Limestone College also issued a statement saying its "primary goal continues to be the safety of our students, faculty, staff, and guests."

"It is unfortunate that an individual or individuals might have violated the terms under which we are gathered as a community at this College." 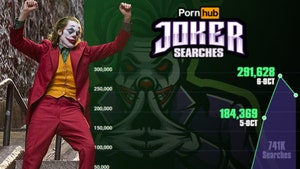 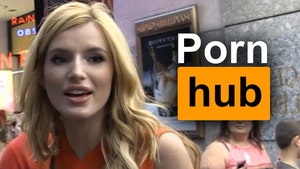