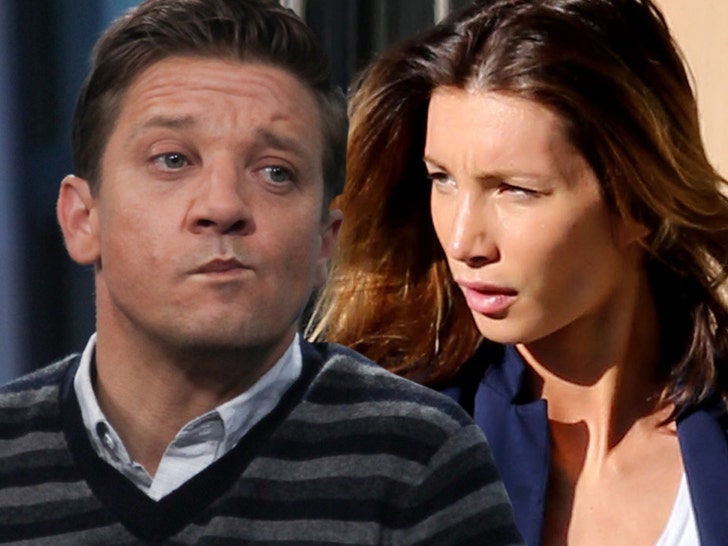 Jeremy Renner's ex has filed more documents in their bitter custody battle ... this time claiming some upcoming depositions should go down under extremely secure conditions, because she feels threatened by the actor.

Sonni Pacheco claims in the legal docs, obtained by TMZ, Jeremy put a gun in his mouth, threatened to kill himself and fired the gun into the ceiling while their 6-year-old daughter, Ava, was asleep in a nearby bedroom. Pacheco also claims he wanted to kill her and himself because Ava would be better off with no mother than having to deal with Sonni.

Renner has denied Pacheco's allegations and says he made no such comments. But, she's now asking the judge in the custody war to set aside a room at the courthouse where her depo and the depo of their nanny can be taken in order to feel safe there. She notes you can't bring a gun into a courthouse.

The nanny filed a declaration in Sonni's petition, saying Jeremy told her he fired a gun into the ceiling of their house "because of you [the nanny]. You're the reason I pulled the trigger.  Do you think if my blood and brains are all over my bedroom floor, do you think you would be living this lifestyle in this mansion." It's weird because there's no mention as to why Renner has beef with the nanny. 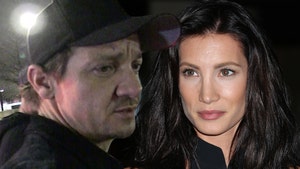