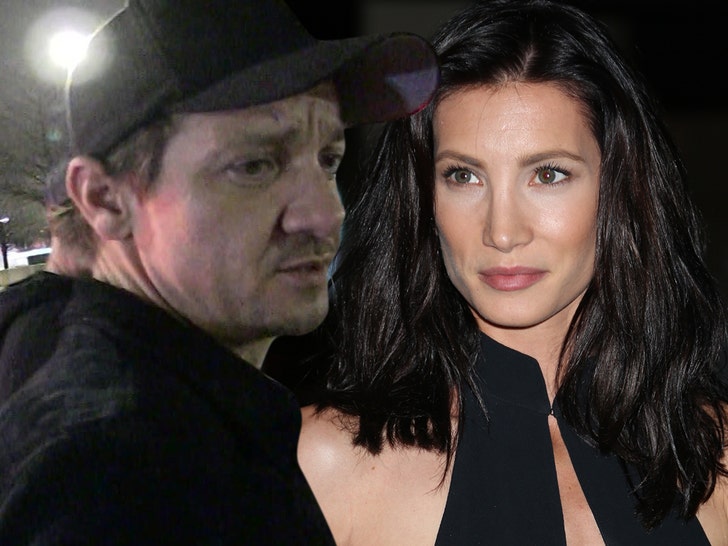 Jeremy Renner's ex-wife has filed legal docs to strip him of all child custody ... and even require a monitor for visits.

Sonni Pacheco filed legal docs seeking to change their previous agreement, which gives them joint custody over 6-year-old Ava. Pacheco does not say what triggered her move, but the 2 have had a long, difficult history.

Sonni has claimed in the past Jeremy's gun collection put their daughter at risk. She said one of the weapons was out in the open, behind a bar. Jeremy claimed at the time the guns were always under lock and key.

They have fought over property and child support over the years. He once responded to her request, "Get a j.o.b." Our sources say Jeremy did indeed pay support.