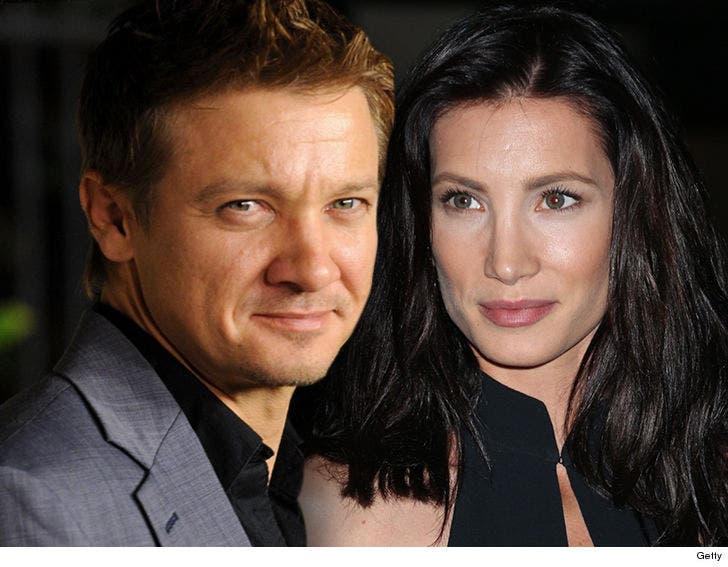 Jeremy Renner's boosted his star power in Hollywood, which means he's also boosting the amount of money he pays to support his his kid ... TMZ has learned.

Jeremy and his ex-wife, Sonni Pacheco, have agreed to a new payment structure, due to the court deeming him an "extraordinary high income earner" -- $11.4 million per year ... according to the docs.

Renner and Sonni's initial child support deal for their daughter, Ava, called for him to pay $13k per month, plus 5% of any excess he made over his annual salary of $2.3 million.

Now, the exes have signed off on a new deal. Jeremy still pays $13k monthly, but the 5% has ballooned since he's hauling in so much more. They've agreed to cap that at $200k per year. Anything over that will go in an investment fund for Ava, which she can access when she turns 27. 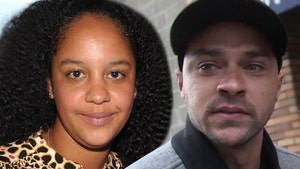