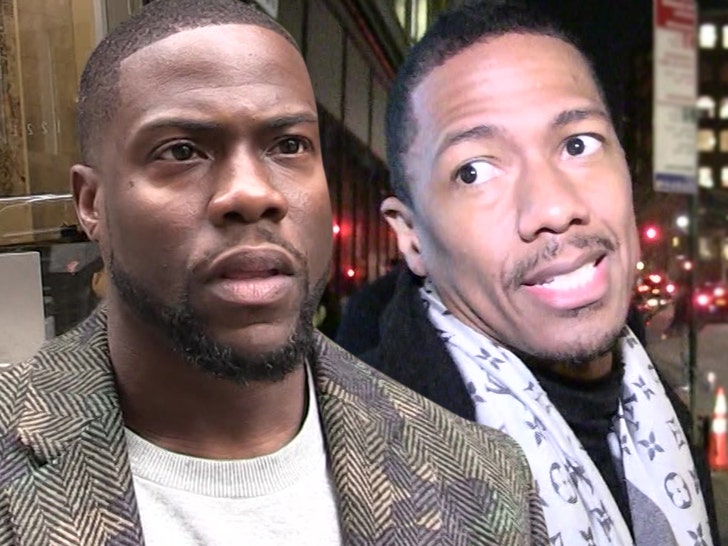 Kevin Hart is slowly getting back to work and hanging with famous friends. But, his first public appearance will have to wait.

Sources close to the comedian tell TMZ ... Kevin and Eniko Hart are being honored Thursday night by the Los Angeles Mission for their work with the organization, but Kev and his wife won't be on hand to accept their award because he's still recovering from last month's horrifying crash.

Nick Cannon is hosting the L.A. Mission's 9th Annual Legacy of Vision Gala ... and we're told he will also accept the hardware on behalf of Kevin and Eniko when it comes time to recognize them.

Our sources say Kevin and his wife only recently found out about the gala, and it was the family chef who actually accepted their invite. We're told Kevin wishes he could be in attendance, but his body is not quite up to the task. 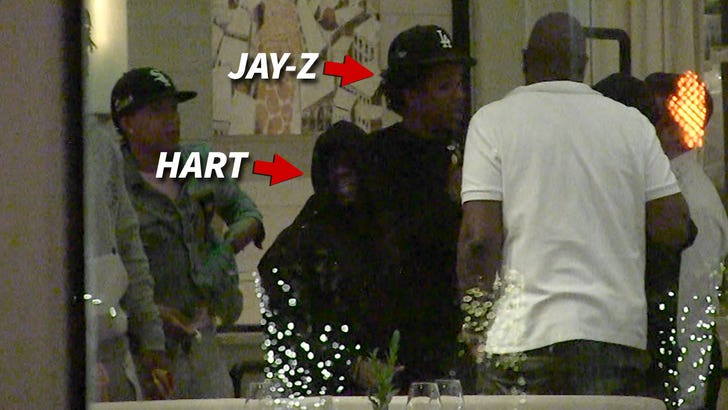 As we've reported ... Kevin continues to receive intensive outpatient therapy. He's been progressing enough to shoot promos for "Jumanji: The Next Level," and to grab dinner with Jay-Z ... but he's still not 100 percent yet. 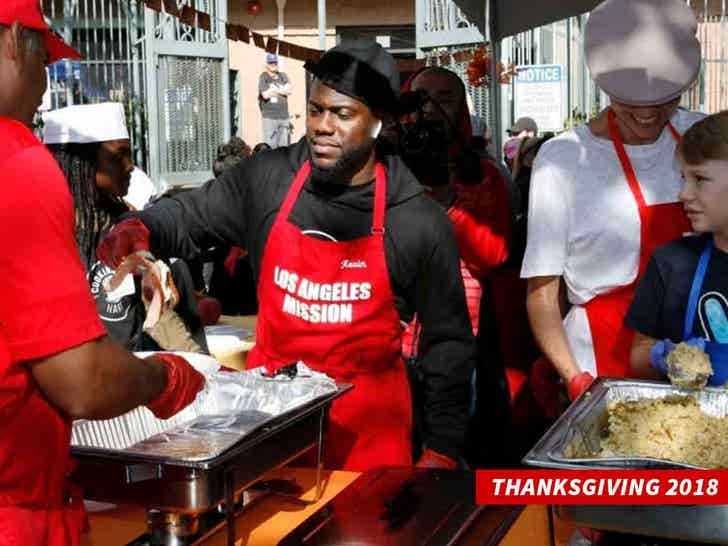 As for his work with L.A. Mission ... Kevin served meals to the homeless last Thanksgiving on Skid Row, and he and Eniko pledged a $50,000 donation. 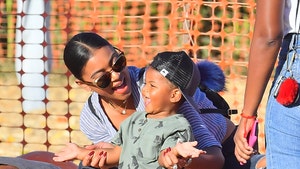 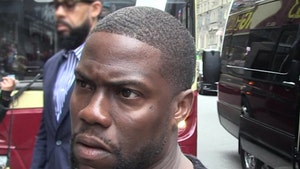